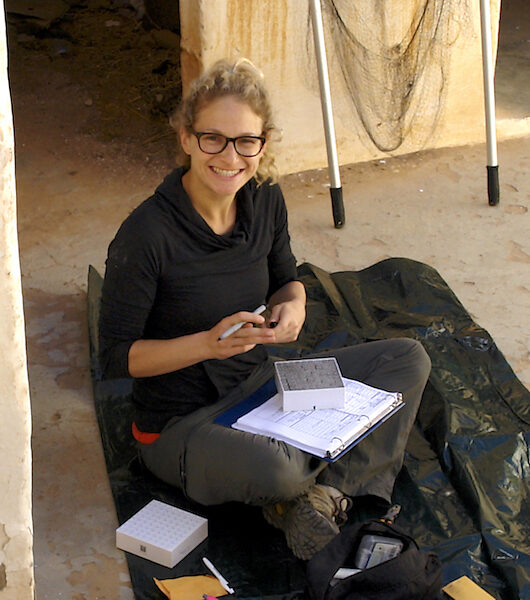 Abstract:
The relative roles of natural and sexual selection in contributing to population divergence and the evolution of reproductive isolation have long been debated in evolutionary biology. More recently, interest has grown in how anthropogenic activity can affect these evolutionary processes. In this seminar I will discuss my research on the barn swallow species complex, with a focus on how natural and sexual selection affect the maintenance or erosion of reproductive barriers between subspecies. I used genomic and phenotypic data to assess the relative contributions of divergent migratory behavior (a naturally selected trait) and divergent ventral plumage coloration (a sexually selected trait) to the extent of hybridization and the strength of premating reproductive isolation in hybrid zones between three pairs of barn swallow (Hirundo rustica) subspecies in Asia. I found limited hybridization and assortative mating between the two subspecies pairs with divergent migratory behavior, implicating an important role for natural selection in maintaining reproductive boundaries. However, assortative mating was stronger between the subspecies pair with greater differences in plumage coloration, suggesting that sexual selection may interact with natural selection to further reduce interbreeding. By contrast, the third subspecies pair exhibits no variation in migratory phenotype and admixes extensively. I will also discuss evidence for genomic admixture in two Japanese populations of barn swallows in Tokyo and Sapporo. I will conclude by discussing ongoing and new projects examining the role of human landscape modificiation in facilitating hybridization between barn swallow subspecies and in contributing to range expansions in Pacific swallows.