How Communities Evolve: A high throughout metabarcoding analysis to infer biodiversity dynamics of arthropods across the Hawaiian Island chronosequence 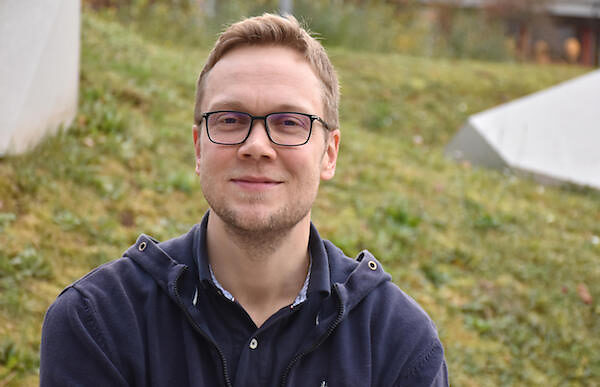 Title:
How Communities Evolve: A high throughout metabarcoding analysis to infer biodiversity dynamics of arthropods across the Hawaiian Island chronosequence

Abstract:
Biodiversity is shaped by interactions between members of a community that change over space and time. While models have been developed to infer the dynamic processes shaping the evolution of these communities, empirical data are almost entirely lacking. We have developed an approach to understand how entire communities change over extended evolutionary time using next generation sequencing based metabarcoding. Metabarcoding enables the study of biological communities at unprecedented taxonomic breadth and resolution. We present a metabarcoding analysis of arthropod community assembly in native rainforest ecosystems of the Hawaiian Archipelago ranging in age from 40 to 6*106 years of age. We measured total abundance and diversity of all arthropods across the different snapshots in time, controlling for elevation, precipitation, and type of rainforest (all dominated by Metrosideros polymorpha trees). This sampling effort led to a collection of > 106 arthropod specimens. We developed a semi-automatized multilocus metabarcoding protocol to process such large community samples. Size sorting prior to sequencing allowed us to perform abundance-informed analyses of biodiversity. Using the resulting dataset, we show some emerging patterns of community evolution across the island chronosequence, including changes in diversity, specialization, and resilience to biological invasion. Using several abundant, invasive groups of Collembola as a model, we find a strong association of island age and invasion success, with islands of intermediate age being particularly resilient against invasion.  Given the current massive impacts affecting biodiversity in the world today, developing metrics of change in biological communities has never been more important.