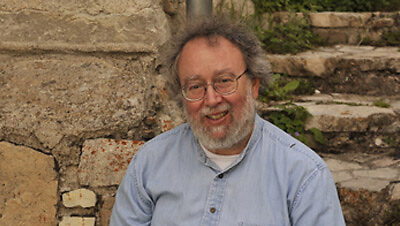 Quantum Gravity Unit (Neiman Unit) would like to invite you to a seminar by Prof. Steven Carlip from University of California, Davis

Abstract:
Sixty-five years ago, John Wheeler suggested that Planck-scale quantum fluctuations of geometry and topology --  “spacetime foam” – might be important in understanding the cosmological constant.  Twenty years later, Stephen Hawking initiated an exploration of this proposal by exploiting Euclidean path integral techniques.  Here, I report on further progress, based on a canonical approach to quantum gravity and recent advances in the initial value formalism, that suggests that spacetime foam may indeed be capable of “hiding” a large cosmological constant.