The Quantum Gravity Unit is a theoretical group driven by an interest in the laws of nature. Our work is at the interface of three pillars of fundamental physics: gravitation, particle physics and cosmology. Each of the three provides us with a glimpse into the underlying structure of our world. With some artistic license, these can be associated with particular physical constants: Newton's constant G, Planck's constant ħ, and the positive cosmological constant Λ>0.

A central task of fundamental theory is to reconcile these fragments of reality within a single consistent picture. Thus, we must learn to describe a world that is quantum (ħ), with geometry that fluctuates due to gravity (G), and of which only finite portions are accessible due to cosmic horizons (Λ>0). If the 20th century is any guide, this task will involve a revision of our most basic notions, such as time and quantum mechanics.

Yasha's current research program is the construction of an idealized, controlled theoretical model that incorporates nonzero ħ, nonzero G, and positive Λ. The model builds on the application of higher-spin gravity to dS/CFT – holography in de Sitter space. The goal is to extract quantum-gravitational physics inside a cosmic horizon from the holographic description at infinity. This project involves several lines of research, combining de Sitter physics with foundational work on higher-spin theory itself and its more standard application to anti-de Sitter holography.

Click here for some lectures and presentations by group members.

Our Unit Administrator is the wonderful Lena Hashimoto. 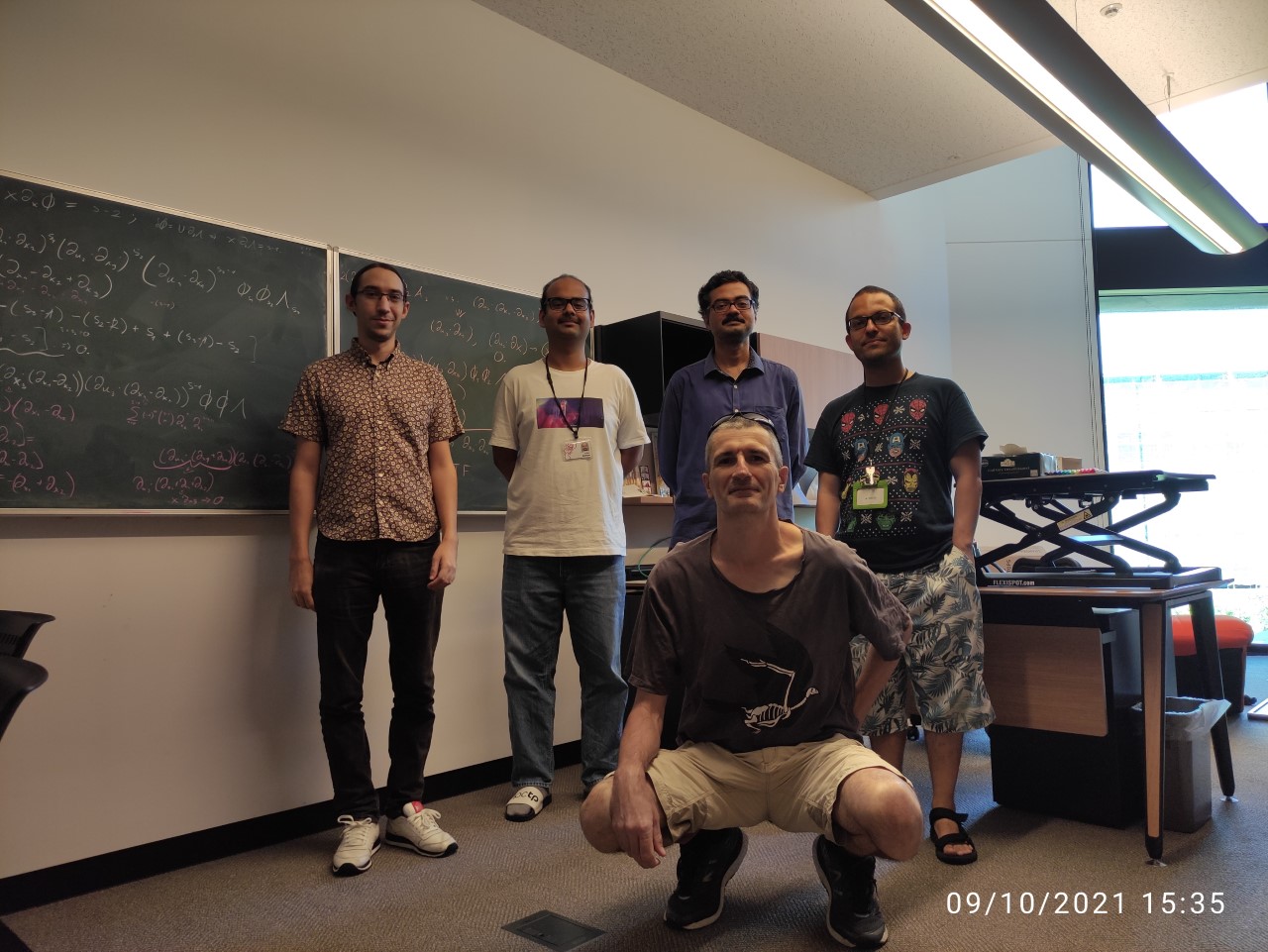 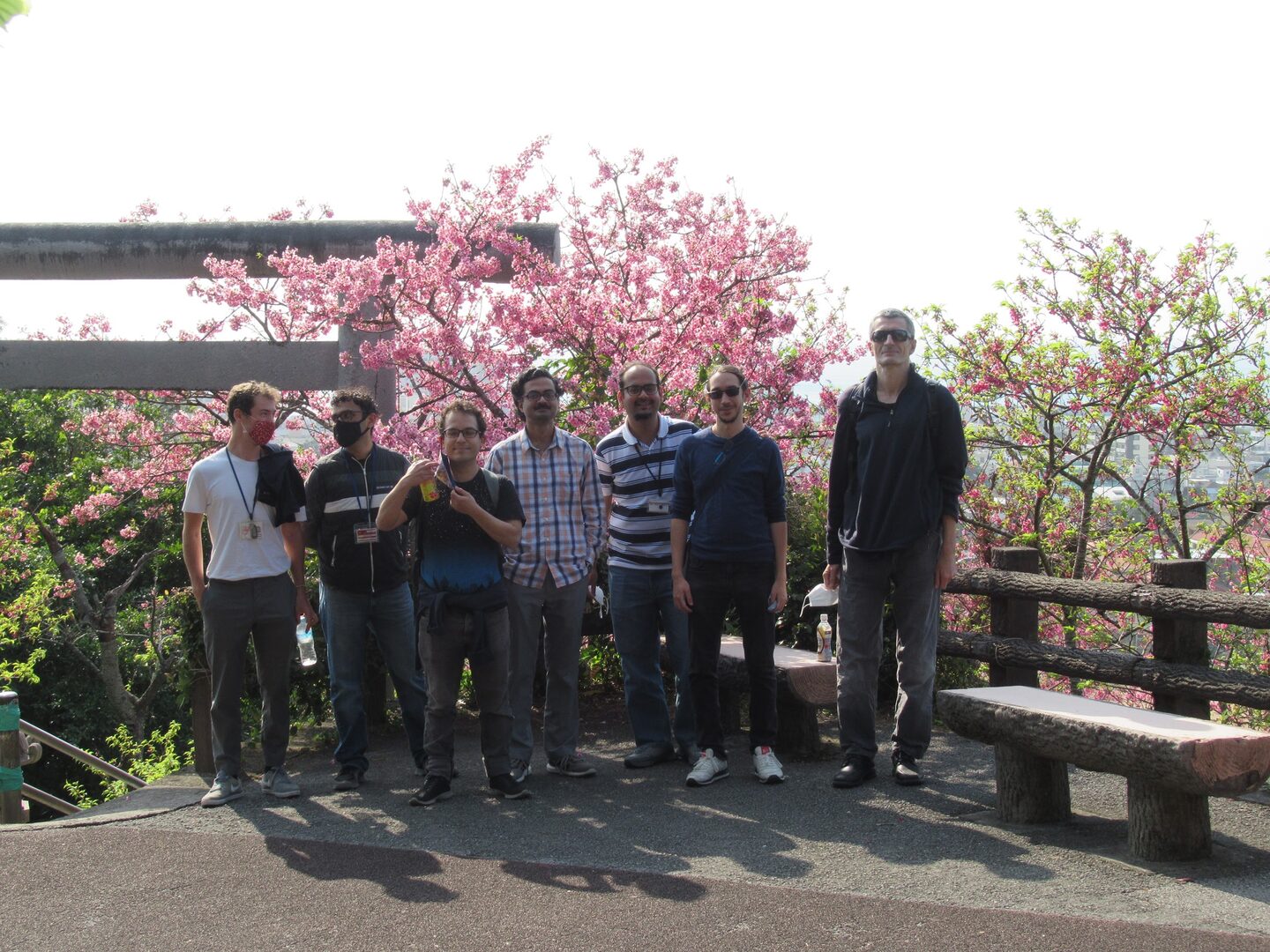 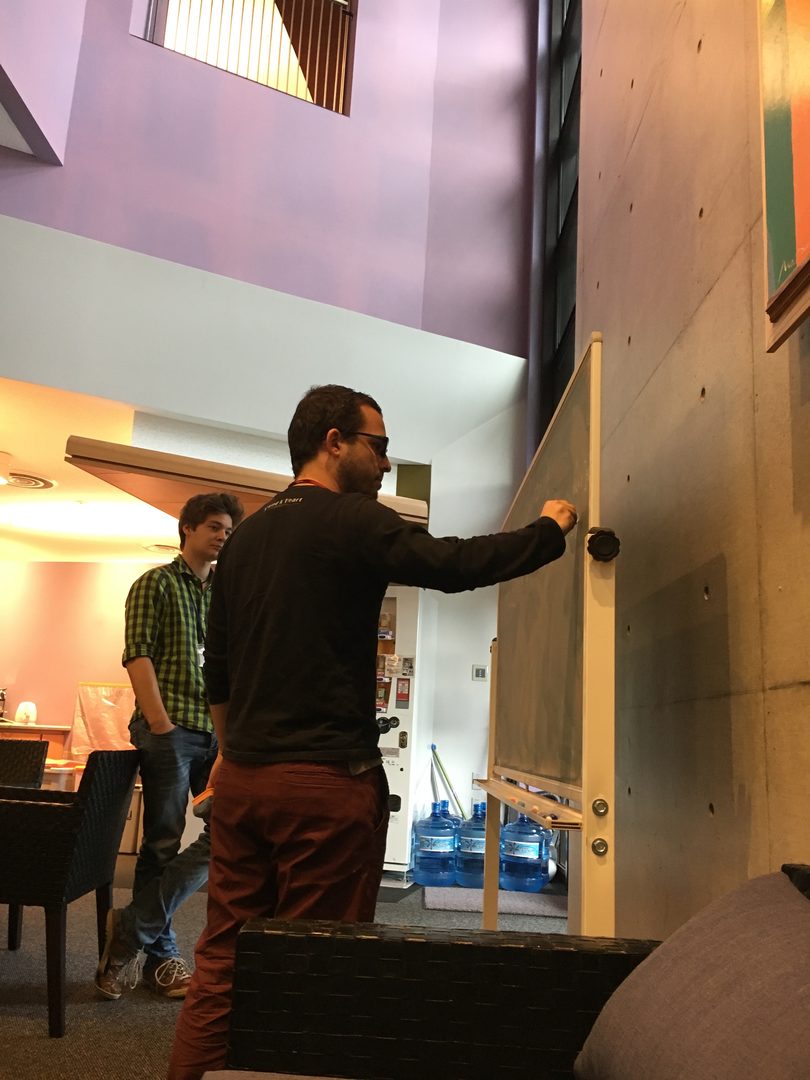 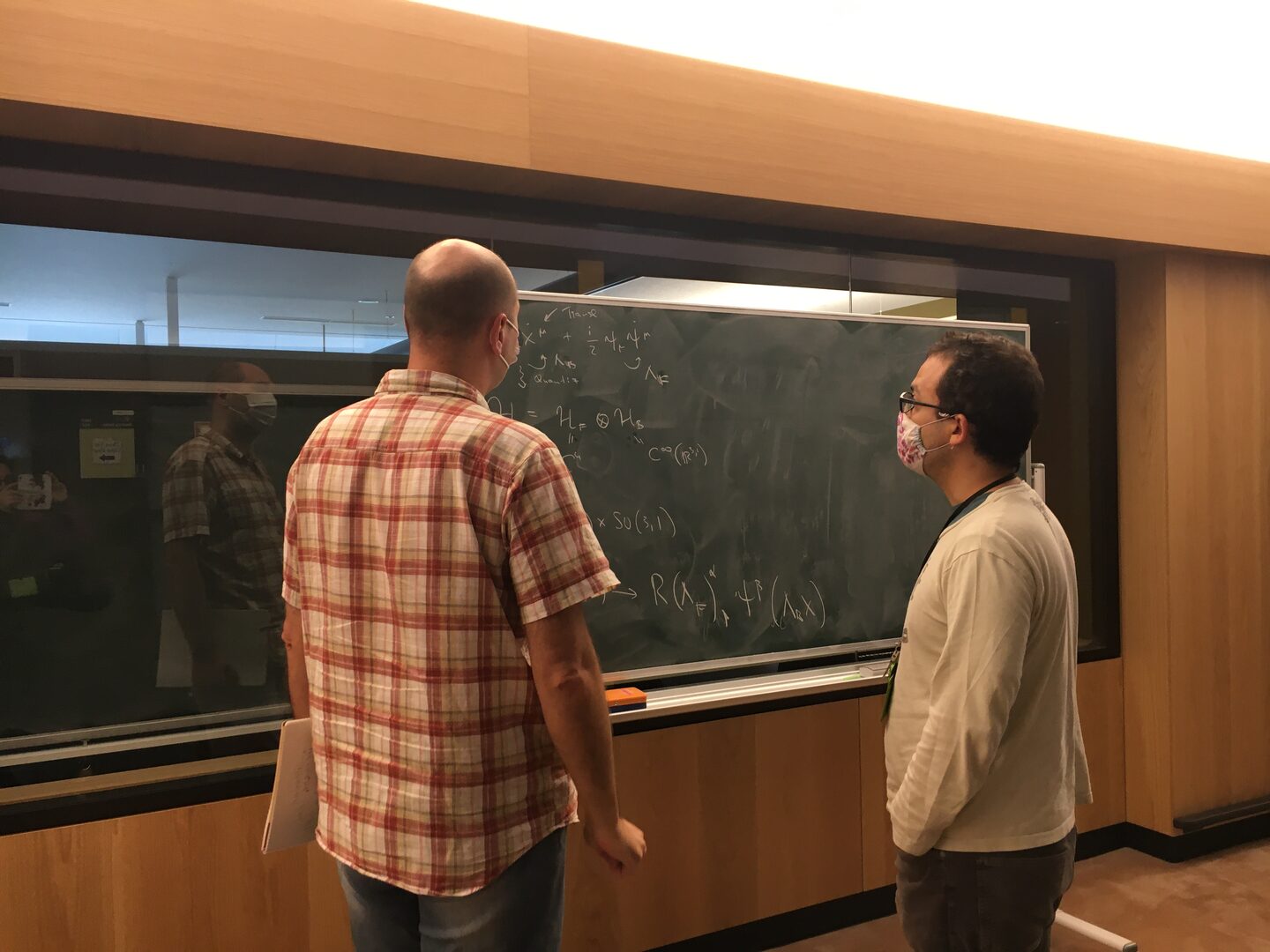