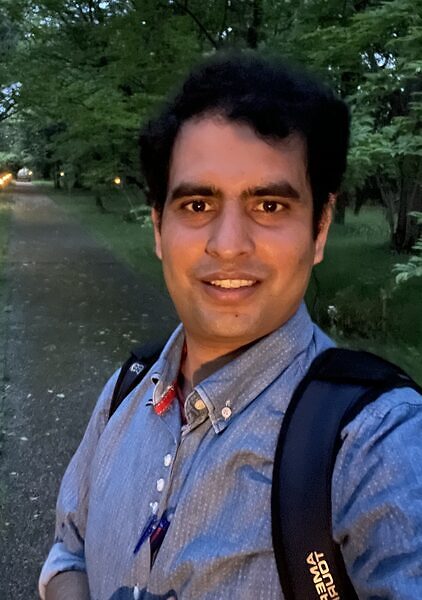 Cosmic inflation is an important paradigm of the early Universe which is so far developed in two equivalent ways, either by geometrical modification of Einstein's general relativity (GR) or by introducing new forms of matter beyond the standard model of particle physics. Starobinsky's R+R^2 inflation based on a geometric modification of GR is one of the most observationally favorable models of cosmic inflation based on a geometric modification of GR. In this talk, I will discuss in detail the fundamental motivations for Starobinsky inflation and present how certain logical steps in the view of its UV completion lead to the emergence of a gravity theory that is non-local in nature. Then I will establish how one can perform studies of the early Universe in the context of non-local gravity and what are the observational consequences in the scope of future CMB and gravitational waves. I will discuss in detail how non-local R^2-like inflation can be observationally distinguishable from the local effective field theories of inflation. Finally, I will comment on prospects of non-local gravity as a promising candidate for quantum gravity.