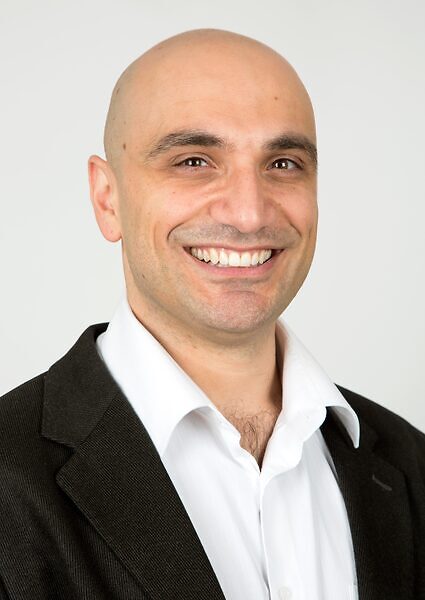 What today we call Truesdell rate of the Cauchy stress was originally introduced by Truesdell, as a frame-indifferent measure of stress rate for his theory of hypoelasticity. This work aims at showing that the Truesdell rate is in fact a more general concept, which arises from the application of Reynolds' Transport Theorem. In the customary three-dimensional setting, the Transport Theorem can be formulated elegantly in terms of differential forms, i.e., three-forms for volume integrals and two-forms for surface integrals, in which case the only differential operator involved is the Lie derivative with respect to the velocity field of the continuum body. More conventionally, the Transport Theorem is formulated in terms of a pseudo-scalar density for volume integrals and a pseudo-vector flux density for surface integrals. These in fact are associated with a three-form and a two-form, respectively. In this approach, the differential operator involved is precisely the Truesdell rate. As an example, we shall show how the "convected derivative" of the theory of Electromagnetism is in fact a Truesdell rate.