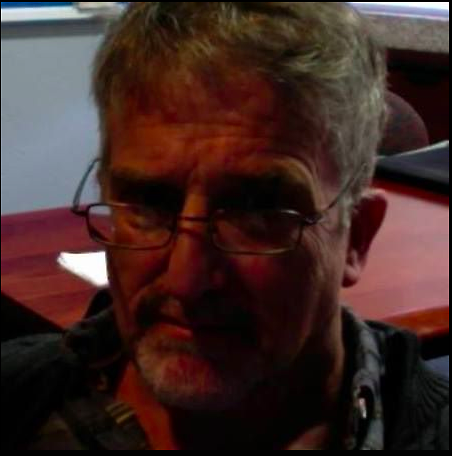 Mathematical Soft Matter Unit (Fried Unit) would like to invite you to a Seminar by Professor Jemal Guven from Universidad Nacional Autonoma de Mexico.

Abstract:
The behavior of a lipid membrane on mesoscopic scales is captured unusually
accurately by its geometrical degrees of freedom.  Indeed, the membrane geometry alone
often completely determines the distribution of stress and torques within it.  I will show how the stress associated with bending energy can be expressed in terms of the metric induced on the surface and its extrinsic curvature.  For illustration purposes, I will show how the equilibrium of  topologically non-trivial states, a torus for example,  can be understood in terms of the conserved
forces and torques associated with its topology alone.
In the absence of additional material degrees of freedom,  tangential deformations of the surface can always be identified with reparametrizations and the corresponding projections of the conservation laws identically satisfied. I will justify this -- oft contested -- claim by examining the response of the metric and the extrinsic curvature to surface deformations. In the presence of local constraints or material degrees of freedom, the situation is somewhat more nuanced and more interesting.