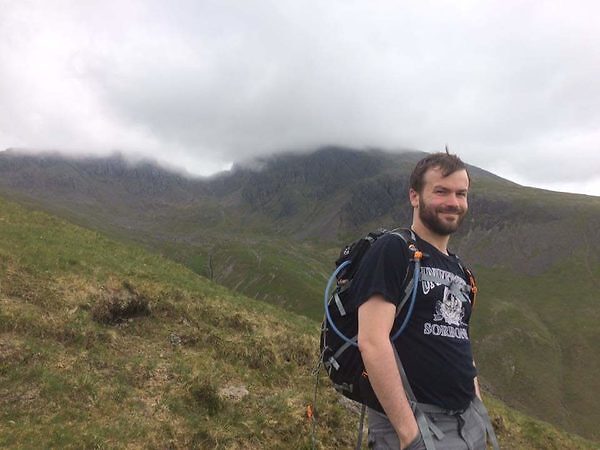 Micro/Bio/Nanofluidics (Shen) Unit would like to invite you to the seminar by Mr. Hugh Barlow on November 13 (Wednesday).

Yield stress fluids are among the most widely found non-Newtonian fluids in nature. These materials are characterised by their response to imposed stress; behaving as solids below a defined yield stress and flowing as liquids above. Examples range from the everyday, including foodstuffs and personal care products, to highly specialised industrial applications, such as in oil recovery. When a fixed rate of deformation is applied, these materials initially exhibit an elastic response but transition to fluid like behaviour as the deformation increases, as seen in the spreading of cream cheese on a bagel. It has been found that this change from a solid to a liquid like behaviour may be highly dependent on how the system is prepared [1]. In some cases, this leads to stress overshoots and a phenomenon known as transient shear-banding, whereby an initially uniform shear-rate in a system becomes heterogeneous and then returns to a uniform profile over time [2,3].
We study theoretically the transition from solid to fluid like behaviour in yield stress fluids subjected to several different sample preparation protocols prior to applying shear start-up. We show that, depending on the shear-rate and the preparation protocol applied, the transition varies from a smooth change to a sudden brittle like yielding behaviour. We demonstrate that the onset of the transition can be attributed to the emergence of heterogeneous shear-rates within the sample. Following this we investigate how these heterogeneities develop with time using a novel elastoplastic model that incorporates the ageing dynamics seen in many yield stress fluids. We study both the longevity of the heterogeneous flow behaviour and how it develops within the system over time. Our findings show a power law dependence between the longevity of these heterogeneities and the applied shear-rate, in qualitative agreement with behaviour observed in experiment [4] and simulation [5].

Hugh obtained his first degree from University College Cork in Physics and Applied Mathematics in 2015. Following this he was awarded a SOFI CDT PhD scholarship under the supervision of Professor Suzanne Fielding at Durham University. His research pertains to the simulation and theory of viscoelastic fluids with an emphasis on studying flow instabilities in the regime of low Reynolds number. Specifically, his PhD focuses on the emergence of viscoelastic turbulence in shear thinning polymeric fluids and on transient shear banding in soft glassy materials. In his free time I am very fond of the outdoors, with a passion for hiking the English countryside.