This mini vortex-meeting will focus on recent research and future advances in the study of vortices, rotation and turbulence in superfluids. Studies of quantum turbulence in atomic gas Bose—Einstein condensates is an emerging field, built on  extensive experimental and theoretical investigations into the controlled generation and observation of the physics of vortices in atomic and exotic condensates.  Due to the controllable nature of Bose-Einstein condensates and simplicity of quantum vortices in comparison with their classical counterparts, this research field has great potential to uncover new insights into quantum turbulence, vortices and superfluidity, in addition to establishing similarities and differences to classical turbulence.

This meeting at OIST will bring together leading researchers in the area to exchange ideas and facilitate discussion.  Through presentations of research and discussion, we will establish important research directions, challenges and promising avenues for investigation ahead.

The transition to turbulence in pipe flows

Superfluids and rotation: from phase separation to vortex chaos 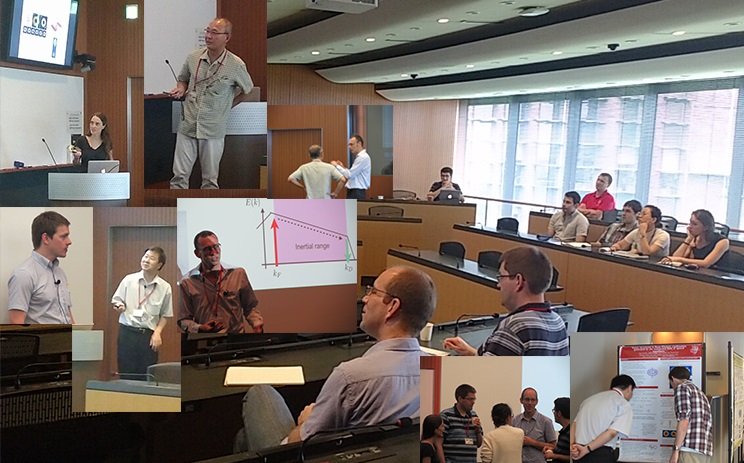