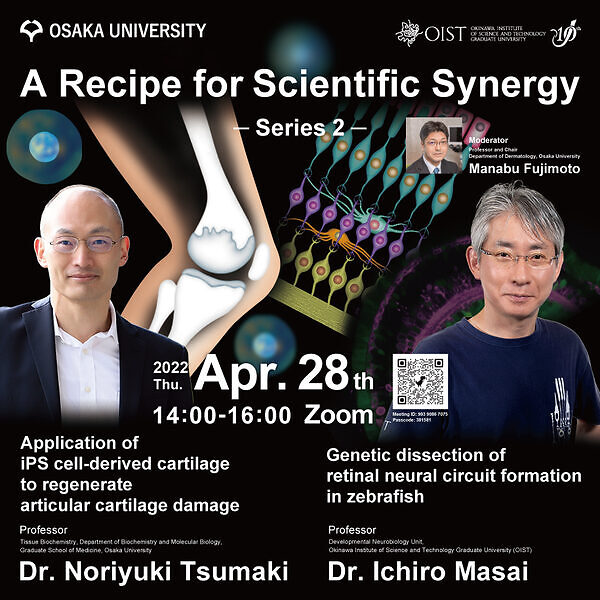 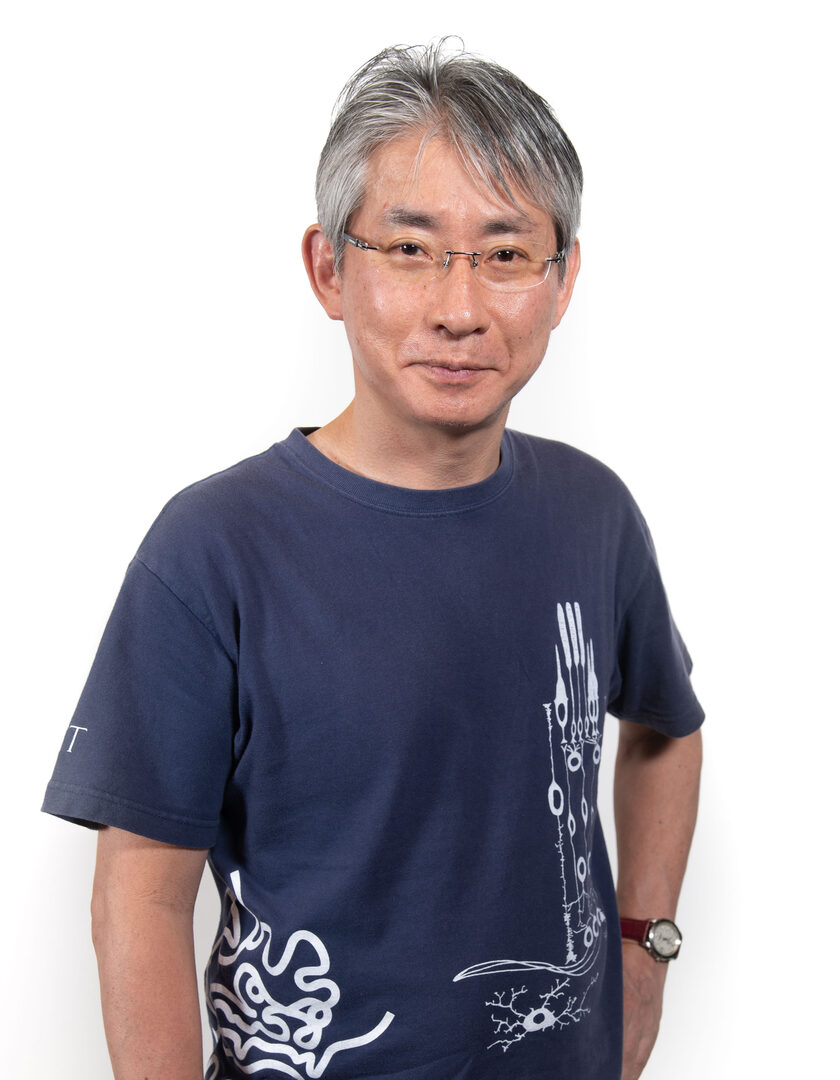 Profile:
—  Ichiro Masai was awarded ph.D at University of Tokyo in 1994 for the research on phototransduction and photoreceptor degeneration in fruit fly Drosophila. After he worked as a postdoctoral fellow in Steve Wilson’s lab at Kings College London, UK (1995-1998) and in Hitoshi Okamoto’s lab at RIKEN Brain Science Institute, Japan (1998-2000), he became a unit leader in RIKEN and investigated on the mechanism underlying vertebrate retinal development using zebrafish (2001-2006). Dr. Masai became a principal investigator of the OIST promotion corporation from 2006, become Associate Professor of the OIST graduate university from 2011 and promoted to be Full Professor in 2019. 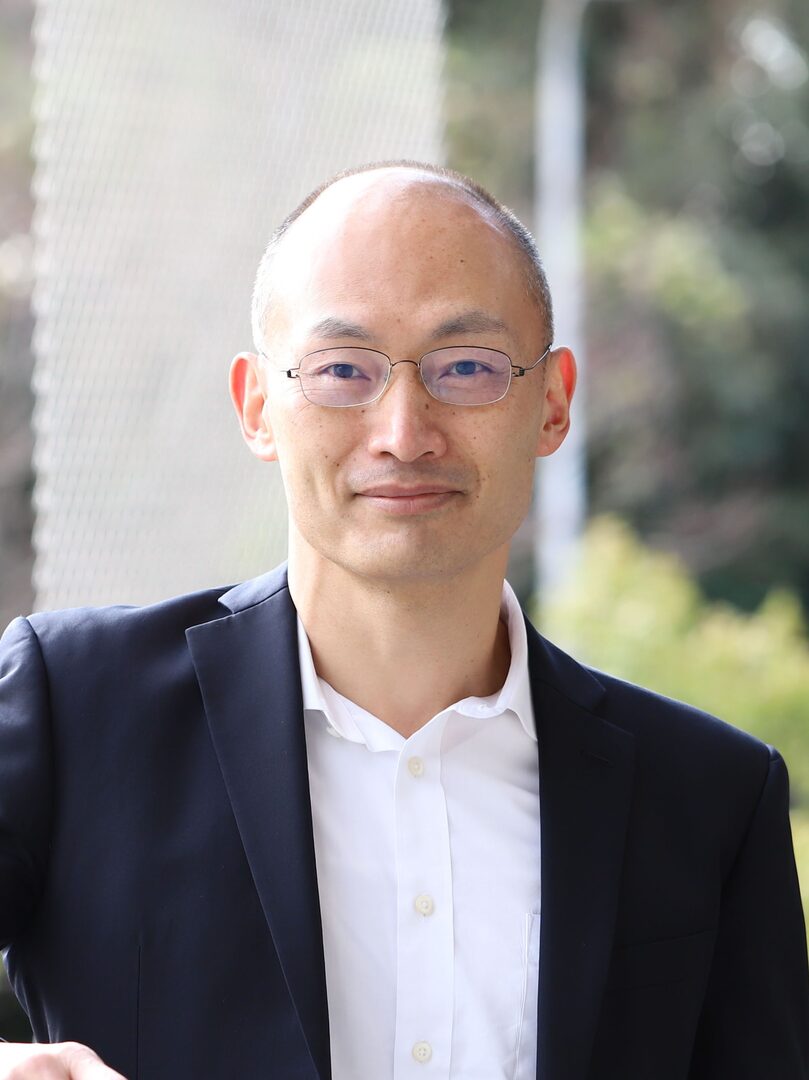 Articular cartilage covers the ends of bones and composes joints, providing lubrication between opposing bones during joint motion. Cartilage consists of chondrocytes embedded in abundant extracellular matrix (ECM). Chondrocytes produce and maintain ECM, and ECM is necessary for the chondrocytes to sustain their chondrocytic property including the production of cartilage ECM. Articular cartilage, when damaged through trauma, has only limited capacity for repair, probably because the damage causes a loss of cartilage ECM, disrupting the chondrocytic environment. The continued use of joints with damaged cartilage and poor repair capacity gradually expands the damaged area on the joint surface, resulting in debilitating conditions such as osteoarthritis.