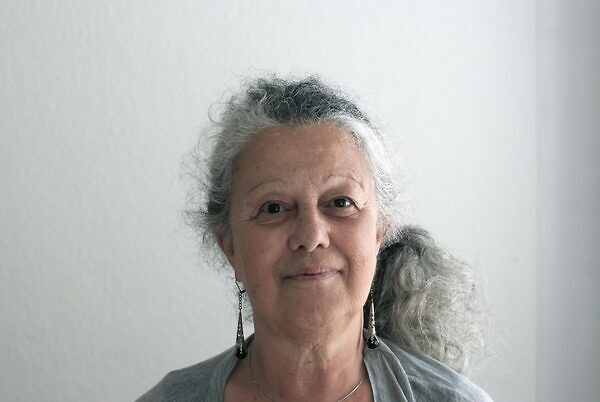 NOTE: This talk has been further postponed until a later date, please check back later for more info!

The ability to simultaneously record the activity from tens to thousands to tens of thousands of neurons has allowed us to analyze the computational role of population activity as opposed to single neuron activity. Recent work on a variety of cortical areas suggests that neural function may be built on the activation of population-wide activity patterns, the neural modes, rather than on the independent modulation of individual neural activity. These neural modes, the dominant covariation patterns within the neural population, define a low dimensional neural manifold that captures most of the variance in the recorded neural activity. We refer to the time-dependent activation of the neural modes as their latent dynamics.

As an example, we discuss the ability to execute learned actions in a reliable and stable manner. We hypothesize that the ability to perform a given behavior in a consistent manner requires that the latent dynamics underlying the behavior also be stable. The stable latent dynamics, once identified, allows for the prediction of various behavioral features, using models whose parameters remain fixed throughout long timespans. We posit that latent cortical dynamics within the manifold are the fundamental and stable building blocks underlying consistent behavioral execution.

Sara A. Solla obtained a BSc in Mathematics and Physics and a MSc in Physics at the University of Buenos Aires in Argentina, and a PhD in Physics at the University of Washington in Seattle, where she trained in statistical physics, critical phenomena, and renormalization group. While a postdoc at Cornell University in Ithaca, she heard John Hopfield talk about memory storage and retrieval through attractor dynamics, and life was never the same. She spent fruitful and exciting years as member of the legendary Neural Networks group at AT&T Bell Laboratories in Holmdel. She then joined the faculty at Northwestern University, where she is Professor of Physiology and Professor of Physics and Astronomy. Her work in theoretical and computational neuroscience uses conceptual, mathematical, and computational frameworks from statistical physics, statistical inference, and nonlinear dynamics to investigate information processing in the brain at the systems level.

Solla has held visiting professor positions at Boston University, the École Normale Supérieure, Columbia University, the Niels Bohr Institute, NORDITA (Nordic Institute for Theoretical Physics), Rockefeller University, and the Max-Planck Institute for Dynamics and Self Organization in Göttingen. She has been a regular participant and sometimes co-organizer of neuroscience-oriented programs at the ICTP in Trieste and at the KITP in Santa Barbara, where she was a member of the Advisory Board and the Steering Committee from 2005 to 2008. Since 1999, she has been resident faculty at the summer course on Methods in Computational Neuroscience at the MBL in Woods Hole. Solla has been a Member of the American Physical Society since 1980, and a Fellow since 2015.

This talk has been further postponed until a later date, please check back later for more info!