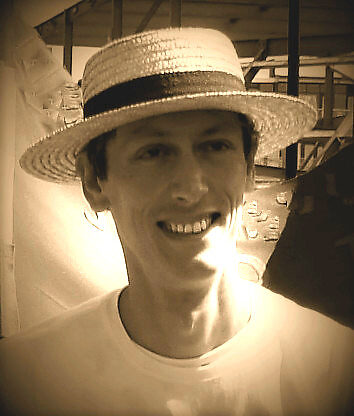 School of Mathematics and Statistics

Over the last decade or so, a range of exact coherent states (ECSs) have been identified in shear flows, which take the form of a travelling wave.  From the dynamical systems perspective, they are equilibria, otherwise known as 'invariant solutions', and their unstable manifolds in high-dimensional phase-space are believed to form a skeleton for the dynamics of turbulence.

In this talk I will first review how invariant solutions have been computed, and how their role in turbulence was identified.  I will then present invariant solutions that exist with length scales as small as the Kolmogorov microscale, e.g. Deguchi (2015).  As these solutions are invariant, energy production and dissipation is in perfect balance. This is contrary to the expectation that such small scale structures are mainly driven by the energy cascade from larger scales.  In this work (Yang, Willis and Hwang 2018) it is shown that an energy production mechanism indeed exists at the Kolmogorov scale in simulations of turbulence.  A uniform shear flow is generated in the Couette geometry by artificially limiting the spanwise dimension.  In a narrow periodic box of minimal spanwise wavelength, it is found that no scale separation exists between production and dissipation, and the self-sustaining mechanism is found to be consistent that of invariant solutions in transitional flow.