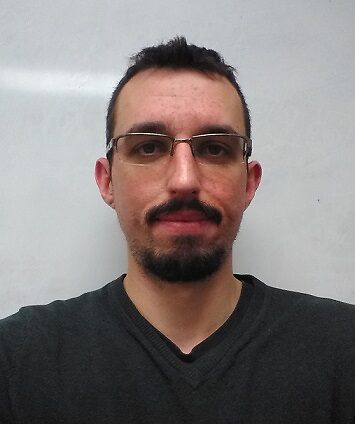 Abstract:
It has long been argued that combining the uncertainty principle with gravity will lead to an effective minimum length at the Planck scale. In the first part of this talk, I will discuss a model for quantum field theory possessing a minimum length scale which respects continuous Euclidean or even Lorentzian spacetime symmetries. The Euclidean case consists of the application of the Shannon sampling theorem of classical information theory, which establishes the equivalence between continuous and discrete representations of information. Quantum fields in this model exhibit a finite density of information and a corresponding regularization of the entanglement of the vacuum, as I will demonstrate in detail. I will then examine the Lorentzian symmetry generalization, which leads to a Lorentz-invariant analogue of bandlimitation, and I will discuss the nature of the corresponding sampling theory.