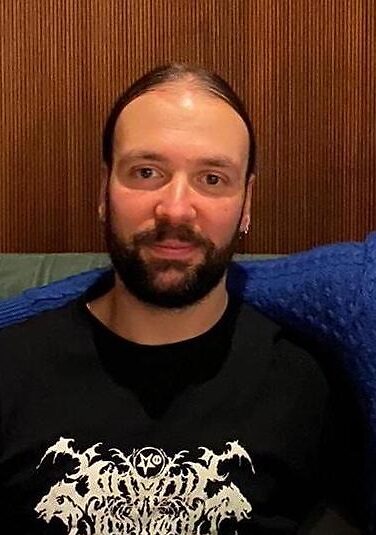 Abstract: A general covariant framework for describing the statistical fluctuations of the gravitational field, hence of spacetime geometry, is still missing, the very definition of a spacetime covariant formulation for statistical mechanics being a thorny open issue. At the heart of the problem lies the conceptual clash of Einstein’s general covariant scheme, characterised by systems with vanishing canonical Hamiltonian, with statistical mechanics, whose classical formulation grounds on the notion of Hamiltonian time flow and energy. Inspired by Souriau’s symplectic generalization of the Maxwell-Boltzmann-Gibbs equilibrium in Lie group thermodynamics, in this talk I will discuss a spacetime-covariant formalism for statistical mechanics and thermodynamics for relativistic field theories based on a generally covariant Gibbs state derived, via a maximal entropy principle, in terms of the covariant momentum map associated with the lifted action of the diffeomorphisms group on the extended phase space of the fields. Such an equilibrium distribution induces a canonical spacetime foliation, with a Lie algebra-valued generalised notion of temperature associated to the covariant choice of a reference frame, and it describes a system of fields allowed to have non-vanishing probabilities of occupying states different from the diffeomorphism invariant configuration. We focus on the case of parametrised first order field theories, as a concrete simplified model for fully constrained field theories sharing fundamental general covariant features with canonical general relativity.