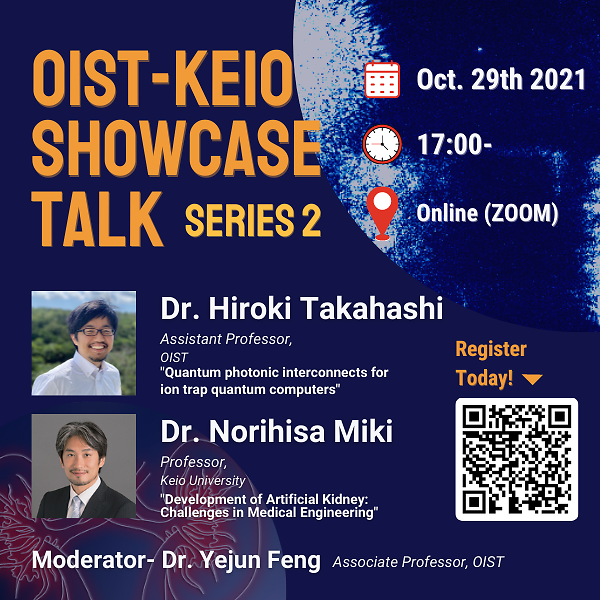 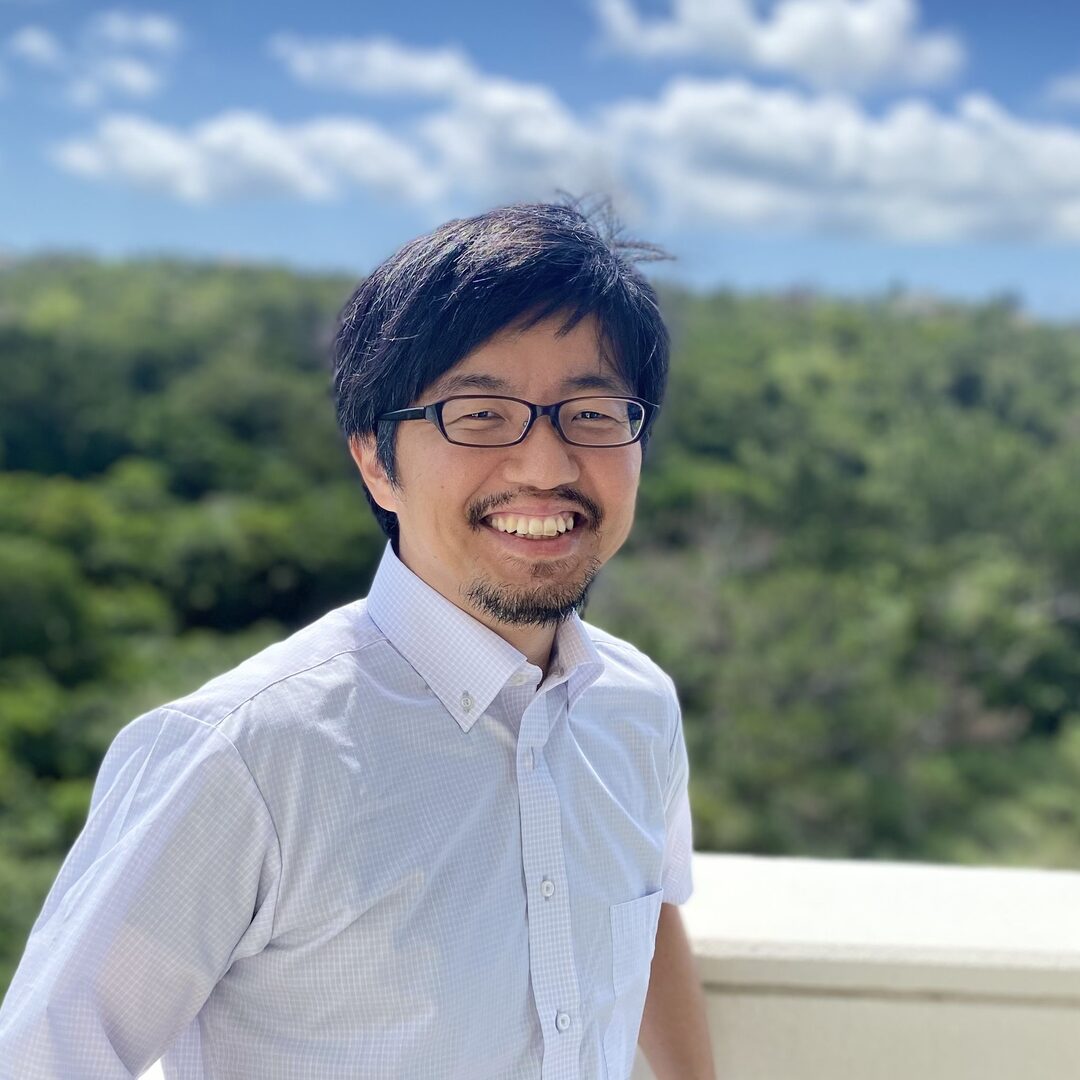 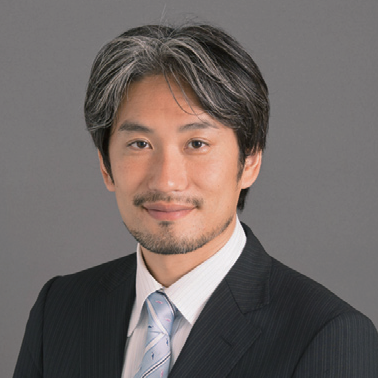 Although hemodialysis treatment is a well-developed treatment, the quality-of-life of the patients is low due to the frequent hospital visits and severe restriction of water and salt intake. Our group has been developing an implantable dialysis system, or artificial kidney for a decade. I will be introducing the most recent results and in addition, the challenges that we have encountered. Medical engineering mandates good collaboration between medical doctors and engineers, i.e., close communication, mutual understanding, and courage to jump out of the comfort zone. Since medical engineering is quite application-oriented, commercialization of the products and, if necessary, founding a company must be envisioned.

Profile:
— Norihisa Miki received Ph.D. in mechano-informatics from University of Tokyo in 2001. He developed a world-smallest drone using MEMS technology during his Ph.D. Then, he worked at MIT microengine project as a posdoc (2001-2003), later as a research engineer (2003-2004). He joined the Department of Mechanical Engineering at Keio University in 2004 as an assistant professor and became a full professor in 2017. His research interests started with development of MEMS-based biomedical and human interface devices. Currently, he also explores the fields of medical engineering, neuroscience, and media arts using his innovative devices. He was a researcher of JST PRESTO (Information Environment and Humans) from 2010 to 2016 and Kanagawa Institute of Industrial Science and Technology (formerly, Kanagawa Academy of Science and Technology) from 2010 to present. He is a member of IEEE and JSME micro-nano science and technology division. He is a general chair of the 8th and 9th Symposium on Micro-Nano Science and Technology in 2017 and 2018 sponsored by JSME. He co-founded a healthcare startup LTaste Inc. in 2017. He is a Director of Keio Ice Skating Club. 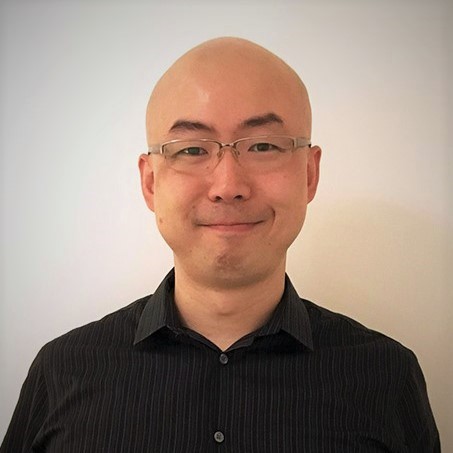 ※Registration is required to attend this event.

Zoom link will be e-mailed to you after registration.