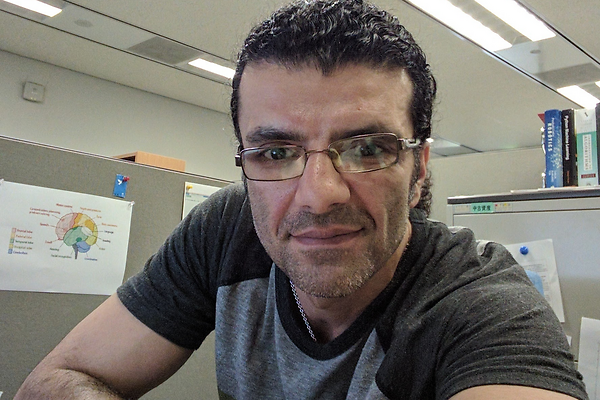 To identify the general neural signature of conscious perception, it is crucial to realize whether observed neural activity in response to a given stimulus reflects conscious processing per se or rather such an activation is due to underlying decision processes. An appealing approach to answer this question advocates the viewpoint in which the bifurcation in brain dynamics forms the generic signature of transition between conscious and non-conscious perception.

In a recent study, Sergent et al. further explored this possibility by taking a model-based approach to analysis of the human subjects’ event-related potentials (ERP) that pertained to auditory stimuli with differing degree of signal-to-noise ratio (SNR).

The role of variability and the use of SNR as threshold are the two pillars of Sergent et al. interesting study and results in which they suggested that a non-monotonic variability in ERP marks the brain’s transition from unimodal non-linear dynamics to bifurcation dynamics.

Here, we take an entropic stance on these findings to show that the proposed bifurcation in brain dynamics can well be explained away by individuals’ cortical information processing, the variability of whose quantifies the degree of uncertainty in perception of stimuli.

Sergent et al. study is an important step forward for understanding the brain dynamics that supports conscious perception. However, it remains an open question how to reconcile these two interpretations, thereby allowing for more informed conclusion on neural substrates of conscious perception.