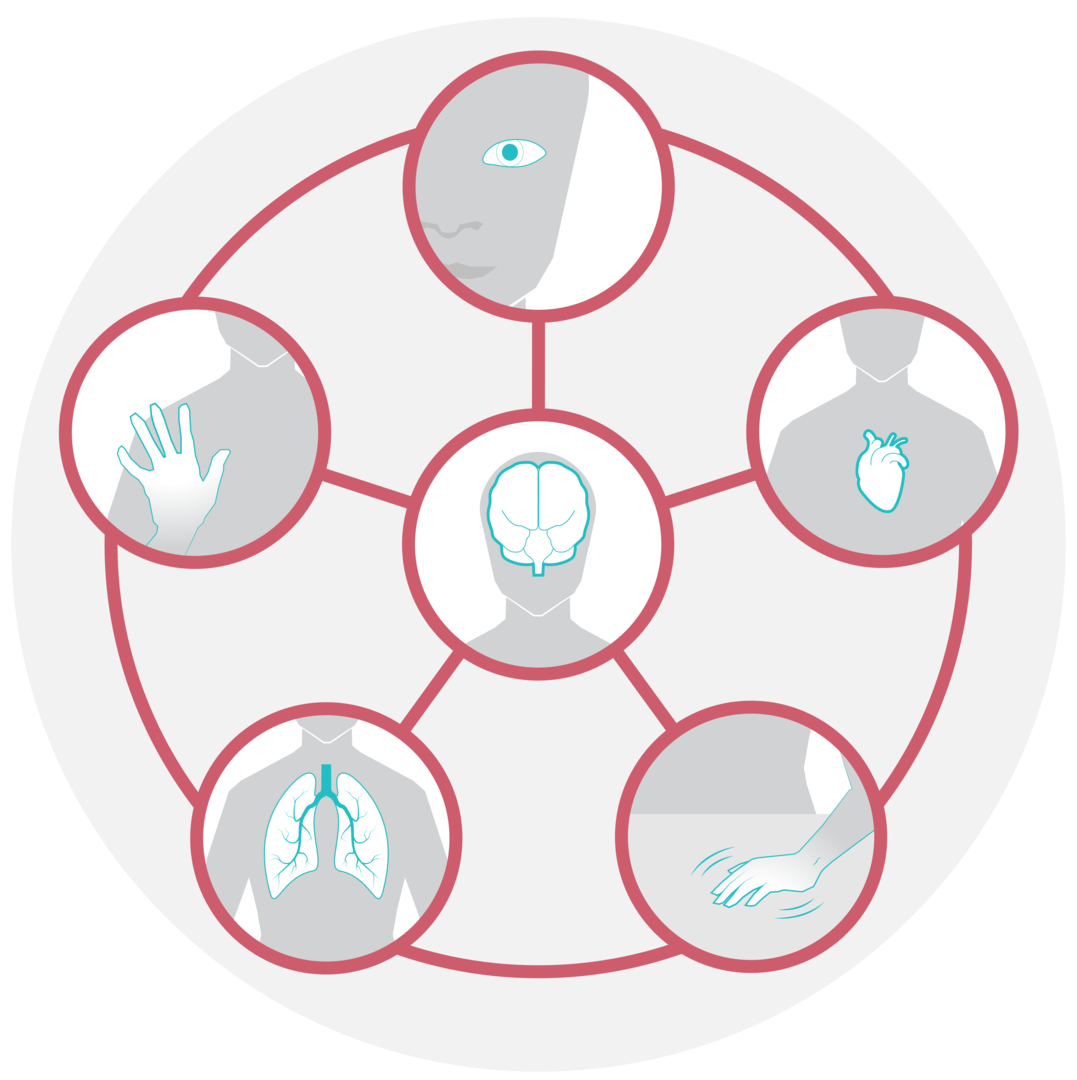 In this unit we pursue the implications of embodied cognitive science from the mind’s most basic expressions in adaptive behavior to its most complex manifestations in abstract thinking. Our interdisciplinary research is framed by a general interest in better understanding the major transitions from minimal cognition to human cognition, and our guiding insight is that changes in environmental mediation, especially sociocultural and technological mediation, have the potential to transform and potentiate the mind.

What is the mind? Traditionally, cognitive science has approached this question in terms of the hypothesis of a physical symbol system: the mind/brain is a computer, and cognition is computation. More recent approaches to cognitive science have questioned the adequacy of this hypothesis and have begun to advance alternative frameworks that substantially broaden the basis of the mind, leading to the rise of embodied, embedded, extended, and enactive (4E) cognition. These approaches develop in different ways a shared core commitment to the claim that agent-environment interaction is a foundational part of cognition, rather than just a secondary product of cognition. Together these approaches are broadly known as embodied cognitive science.