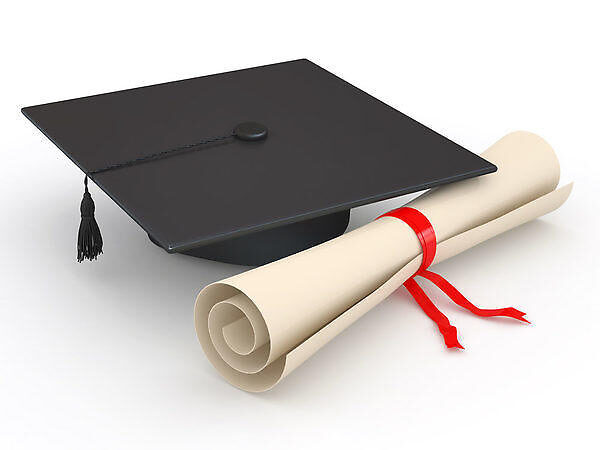 Originally proposed by Dirac, magnetic monopoles in vacuum have long remained elusive to detection, but recently emergent monopoles of the microscopic \textbf{H} field have been shown to exist in spin ice. As such, they present a valuable testing ground for the physics of magnetic monopoles which remain elusive as high energy particles. However, signatures of monopoles in spin-ice materials have only been indirect so far, and their direct observation has remained an open challenge since their discovery. One such technique that would make this direct observation a reality is electron holography, due to the electron's high sensitivity to magnetic fields via the Aharonov-Bohm effect. Currently the best holographic microscopes can achieve 3D spatial imaging of spin phenomena with sub-nanometer resolution.

In this thesis, I explore the possibility of imaging monopoles with electron holography through experimental measurements of monopole and spin ice analogs and computational simulation of how a monopole would appear in a pyrochlore spin ice thin film. My experimental work focused on measuring the phase signal from an elongated magnetic needle, as well as artificial spin ice formed from a 2D lattice of nanoscale magnets. My simulated results show for the first time what a monopole in pyrochlore spin ice would look like if imaged using electron holography. The experimental and simulation results together help define the technical requirements for what it would take to achieve direct observation of magnetic monopoles in spin ice via election holography.