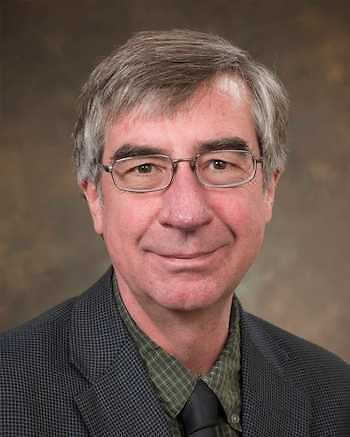 Terahertz spectroscopy has proven itself to be an excellent non-contact probe of charge injection and conductivity with sub-picosecond time resolution. One may exploit this capability to study a variety of materials, and here we choose to probe the transient photoconductivity of dye-sensitized nanostructured wide band gap semiconductors as well as lower band gap metal oxides such as WO3 and SnO2.  These systems are of interest in the area of renewable energy research and artificial photosynthesis.

In addition, we have recently shown that it is possible to probe a fully functioning dye-sensitized solar cell by using patterned transparent conductive oxide (TCO) electrodes.  The standard TCO electrodes transmit visible light, but reflect THz light, and are in fact often used as dichroic mirrors in THz experiments.  Our results show that it is possible to probe a DSSC while applying a bias voltage and/or under steady state illumination.  Our most recent results demonstrate a full 3-electrode THz-transparent electrochemical cell.1 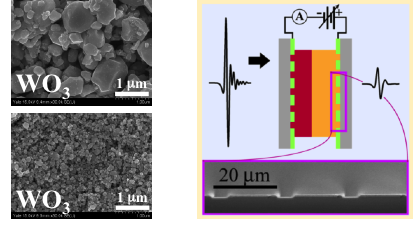