[Seminar] Serotonin in the regulation of adaptive behavior by Professor Zachary F. Mainen 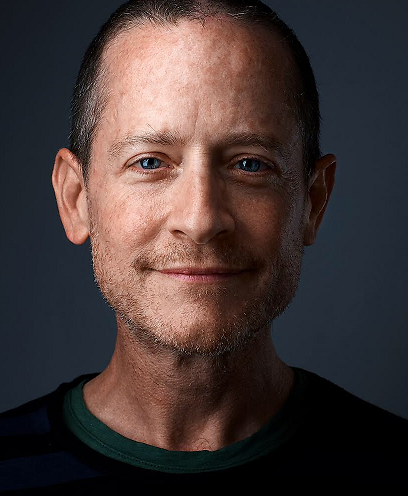 Serotonin is an important target of psychoactive drugs whose endogenous neuromodulatory functions remain enigmatic. Data indicate that serotonin neurons are activated by surprising events and that consequent serotonin release facilitates neural plasticity and biases decision-making. This lecture will discuss these data from a computational perspective in which serotonin is seen as reporting uncertainty in the brain’s internal models of the world and helping to modify them accordingly.

Zachary Mainen is a neuroscientist whose research focuses on the brain mechanisms of decision-making. He studied psychology and philosophy at Yale University, received his doctorate in Neuroscience from the University of California, San Diego, and held a faculty position at Cold Spring Harbor Laboratory, New York, before moving to Lisbon, Portugal in 2007 to help found the Champalimaud Centre for the Unknown, where he currently Co-Director of Research. He is interested in how the brain constructs models of the world and uses them to guide behaviour in the face of uncertainty.