[Seminar] "Senescence: a cellular phenotype in physiology and pathology" by Prof. Ana O'Loghlen 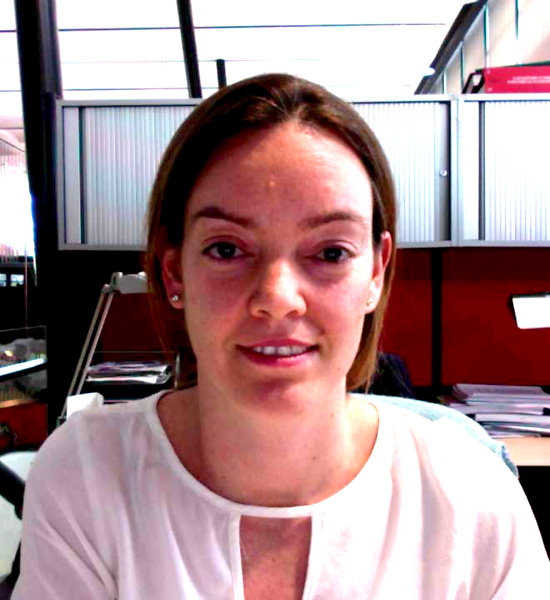 The activation of the cellular phenotype- senescence- is considered a key hallmark and inducer of ageing. One of the most prominent characteristics of senescence is the release of chemokines, cytokines and extracellular matrix remodelling protein, named SASP. However, the contribution of other non-soluble mediators and the role of lipid metabolism is less well characterised. Here, I will show how extracellular vesicles act as mediators of intercellular communication during senescence. Furthermore, I will unveil novel regulators of senescence: from enzymes regulating lipid metabolism to novel previously uncharacterised SASP factors.

Ana O’Loghlen obtained her PhD in 2005 from the Universidad Complutense in Madrid (Spain). After a short postdoctoral position at the Spanish National Cancer Centre (CNIO-Madrid) under the supervision of Angel Nebreda she joined Jesus Gil’s lab at Imperial College London (UK) in 2007 to study senescence. Here, she unveiled novel regulators of senescence and pluripotency. I later briefly joined Gordon Peters lab in 2012 at the London Research Institute (UK) before staring my own lab in October 2013 at Queen Mary University of London. The main focus of her lab is understanding and identifying new components of the SASP and investigating their role with the microenvironment in the context of ageing and cancer.