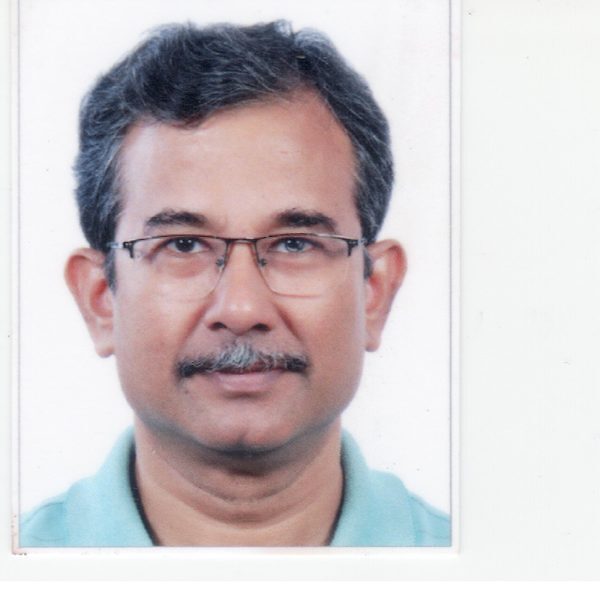 Label free multiphoton microscopy of serotonin, a clinically relevant neurotransmitter, has revealed that it mediates temporally and spatially diffuse neurotransmission. What is the mechanism of such action? Here we hypothesize that direct membrane interaction of serotonin may contribute to these observed characteristics. Atomic force microscopy shows that serotonin binding to artificial lipid bilayers makes them softer, and for a ternary bilayer displaying phase separation, induces nucleation of liquid disordered phase inside the raft-like liquid ordered phase. Solid State NMR spectroscopy corroborates this data, showing decrease in the order parameter of the lipid carbons closer to the head groups. In living RN46A cells, extracellular serotonin increases the binding and internalization of Islet Amyloid Polypeptide oligomers despite the presence of receptor and transporter inhibitors. The binding of transferrin to its receptor, and subsequent receptor endocytosis, increases upon serotonin exposure. Our results show that direct interaction of serotonin with lipid bilayer membranes can alter their properties, which can result in receptor-independent, spatially and temporally diffuse modulation of important cellular processes.

Sudipta pursued his undergraduate studies at IIT Kanpur, and then obtained a Ph.D. in Biophysics in 1994 from the University of Pennsylvania. He subsequently joined Cornell University as a post-doctoral fellow working on multiphoton microscopy and fluorescence correlation spectroscopy. He was in the laboratory of Prof. Watt Webb, who pioneered both of these techniques.  He is currently a Professor of Chemical Sciences at the Tata Institute of Fundamental Research (TIFR), and the faculty in charge of the Microscopy Research Facility there. He is on the editorial board of several international journals such as ACS Chemical Neuroscience (ACS), Frontiers of Physiology and Membrane Biophysics (Nature Group), Biomedical Physics and Engineering Express (IOP, UK), and the Journal of Optics (Springer). He has been the recipient of several prizes and fellowships, such as the SICO award from the National Academy of Sciences, India, and the Wellcome Trust Senior Overseas Research Fellowship. He is also the co-founder and current President of the Fluorescence Society, India, elected President of the Society of Optics Within Life Sciences (Germany), and the National Co-ordinator of the Photonics Fellowship Program, DeitY, Govt. of India. He is a Fellow of the Indian Academy of Sciences. His current research interest spans several different problems, namely, protein aggregation, monoaminergic neurotransmission, membrane interactions, and the development of optical techniques for studying biological phenomena.