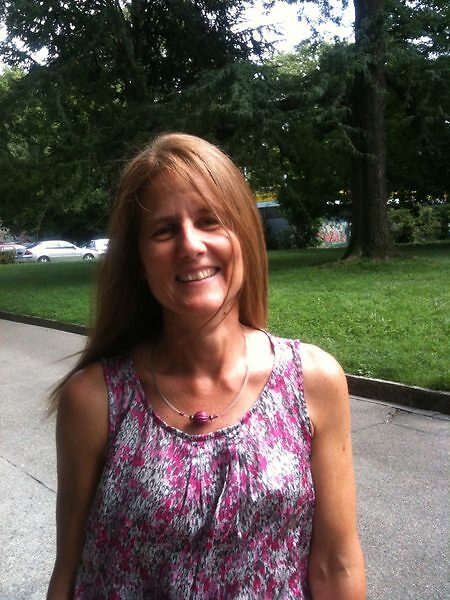 Affiliation: The University of Geneva

Not4 and Not5 are crucial components of the Ccr4-Not complex with pivotal functions in mRNA metabolism. Both associate with ribosomes but mechanistic insights on their function remain elusive. Here, we determine that Not5 and Not4 synchronously impact translation initiation. In addition Not5 causes elongation defects and changes the ribosome dwelling occupancy in a codon-dependent fashion, increasing and decreasing at minor and major codons, respectively. These changes inversely correlate with alterations of ribosome dwelling occupancies in an eIF5A-depleted background and overexpression of eIF5A is toxic in cells lacking Not5. The difference in codons’ translation velocities according to codon optimality in cells lacking Not5 occurs without influencing the mRNA decay. These findings highlight the global impact of Not4 and Not5 in controlling the pattern of mRNA translation elongation and transition from initiation to elongation that are key for production of a soluble proteome.

Martine Collart is Swiss and obtained her PhD in Molecular Biology in 1990 at the University of Geneva. She continued her research at Harvard Medical School for 3 years before returning to Geneva in 1993 to start her own independent group at the Faculty of Medicine of Geneva University. She was appointed Associate Professor in the Department of Microbiology and Molecular Medicine in 2004 and Full Professor in 2011. In 2016 she was appointed President of the Section of Fundamental Medicine, and in 2019 Vice-Dean. Besides her research and teaching activities Martine Collart has had many functions at the University of Geneva. She has been student counselor for medical students in pre-clinical years, president of the committee for equality at the Faculty of Medicine and member of the delegation for equality of the University of Geneva for over 10 years.