[Seminar] No Qualms About Quantum Theory by Professor Berthold-Georg Englert 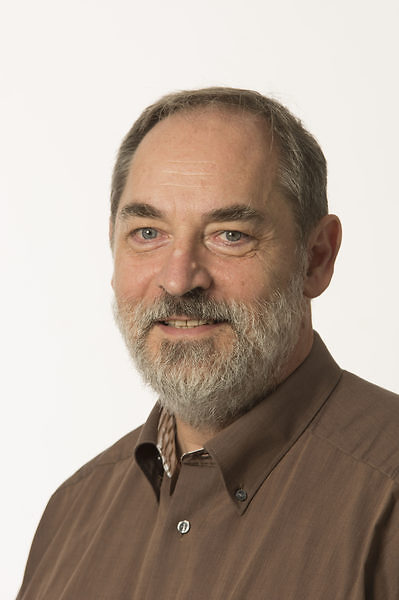 Quantum theory is a well-defined local theory with a clear interpretation. No

“measurement problem” or any other foundational matters are waiting to be settled.

The answers to questions such as

- What is a physical theory?

- What are the preexisting concepts in quantum theory?

- What is state reduction? Do wave functions collapse?

- Is there instant action at a distant?

- Where is Heisenberg's cut?

- How many interpretations do we need?

- Is there a measurement problem?

Inhomogeneity corrections without a gradient expansion

Since von Weizsäcker's first attempt in 1935 at improving on the Thomas-Fermi approximation for many-fermion systems, there has been much effort in studying systematic gradient expansions. I'll discuss an alternative approach that exploits approximate factorizations of the unitary evolution operator. Rather than differentiating the effective potential energy at the reference position, as one does in the gradient-expansion method, one now integrates over a vicinity of the reference point. As a bonus of theses investigations, one also obtains highly accurate algorithms for dealing with Hamilton's equations of motion in classical phase space and the Schrödinger equation in quantum mechanics.

Berge Englert graduated from the University of Tübingen, Germany, in 1981.

After 40 months as a post-doctoral researcher at UCLA, under Julian Schwinger's supervision, he returned to Germany in 1985 and spent the next ten years as a non-tenured junior faculty at the University of Munich. After seven more years as "physicists at large" with longer stays in various places, including Paris, France, Vienna, Austria, and College Station, Texas, he relocated to the National University of Singapore (NUS) in 2002, where he is currently a Principal Investigator at the Centre for Quantum Technologies, a Professor in the Department of Physics, and a deputy director of MajuLab. His research of almost four decades touched upon many aspect of quantum physics, including many-fermion systems, quantum optics, complementarity and quantitative wave-particle duality, and quantum information. His honors include the National Science Award (Singapore, co-recipient 2006), the Provost Chair in Science at NUS (2009-2012), and Fellowship of the American Physical Society (2015). He has published a series of undergraduate texts based on lecture notes prepared for courses at NUS (classical mechanics, quantum mechanics, electrodynamics, and -- forthcoming -- statistical mechanics).