[Seminar] "Lymphocyte trafficking to the CNS – does provenance matter?" by Prof. Thomas Korn 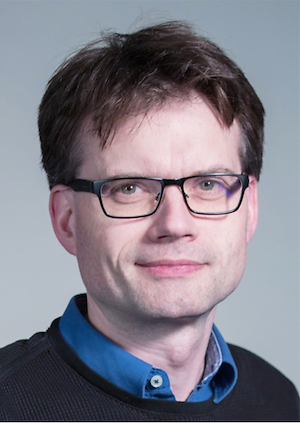 During the initial phase of Multiple Sclerosis (MS), lesion development in the CNS is driven by the systemic immune compartment. Lymphocytes and myeloid cells are recruited to the central nervous system (CNS) from the secondary lymphoid tissue and initiate immunopathology in the CNS. While several routes of entry of immune cells into the CNS have been described, it is unclear where in the peripheral immune compartment the cues that guide immune cell entry into the CNS are imprinted.

In this study, we hypothesized that the site of lymphocyte priming in the peripheral immune compartment leads to the imprinting of properties in T and B cells that determine their antigen receptor repertoire as well as their localization and functional adaptation in the CSF and eventually in the CNS. Here, we have developed a system of provenance mapping that allowed us to combine physical labeling of immune cells in distinct anatomical niches with single cell transcriptome analysis. We have found that priming of antigen specific T cells in distinct sites of the secondary lymphatic compartment guides their localization and effector functions in the CNS. Thus, we propose that CNS specific functional specialization of T cells (and B cells) is already imprinted in the peripheral immune compartment.