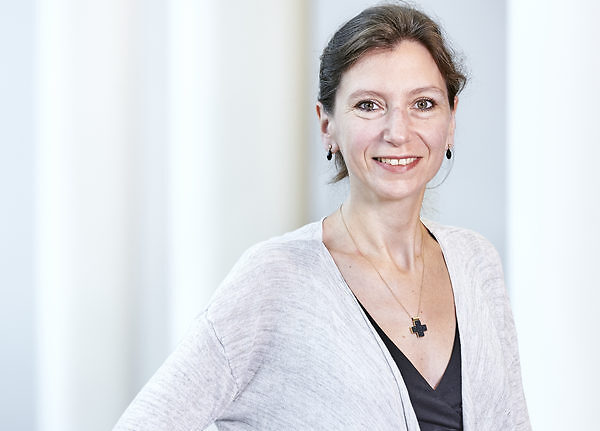 While hypoxia-inducible factors (HIFs) are key elements in the control of immune cell metabolism and function, their roles in B lymphocytes are still poorly defined. Herein, I will report how hypoxia-inducible factor-1a (HIF-1a) contributes to IL-10 production by regulatory B cells and IgA secretion by plasma cells. Briefly, HIF-1a in cooperation with STAT3 transcriptionally regulates Il10 expression in B cells, and that HIF-1a-dependent glycolysis facilitates regulatory B cells expansion. Mice with B cell-specific deletion of Hif1a had significantly reduced numbers of IL-10-producing B cells as well as type-1 regulatory T cells and increased pro-inflammatory cells during collagen induced arthritis (CIA) and experimental autoimmune encephalomyelitis (EAE), which resulted in severely exacerbated disease courses compared to controls. CD1dhiCD5+ B cells, from wild-type, but not Hif1a-deficient mice, protected recipient mice from autoimmune disease upon adoptive transfer, while the function of the later was restored when their defective IL-10 expression was genetically corrected. Moreover, IL-10 production by regulatory B cells is not the single role of HIF-1a in B cells. Indeed, we could demonstrate that HIF1a is essential for protection against C. rodentium infection due to regulation of IgA secretion by plasma cells. Taken together, our work demonstrates the key role of the hypoxia-associated transcription factor, HIF-1a in B cells, controlling autoimmune diseases and infection.