The role of the glial GABAB receptor in epilepsy by Prof. Frank Kirchhoff 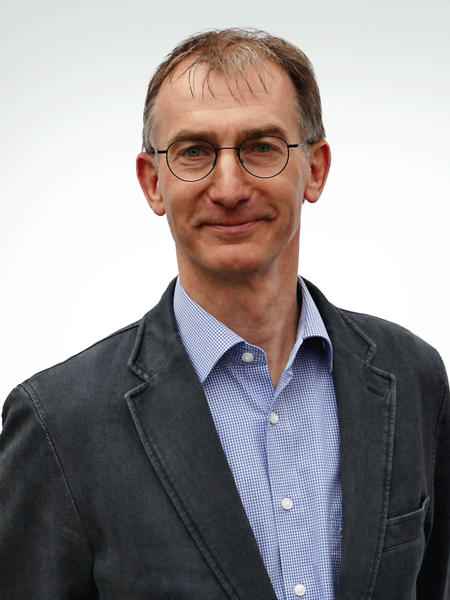 Epilepsy is one of the most prevalent neurological disorders. While mesial temporal lobe epilepsy (mTLE) is characterized by recurring convulsive seizures, seizures in absence epilepsy (AE) are non-convulsive events characterized by brief losses of consciousness, unresponsiveness to stimuli and observed in pediatric or juvenile epilepsies. Current anti-epileptic drug therapy, targeting neuronal functions, fails in one third of patients. Progress in epilepsy research therefore substantially depends on revising the neuro-centric vision of epilepsy and focussing on neuron-glia interactions. Astrocytes maintain close reciprocal communication with neurons and actively participate in synaptic transmission as well as the regulation of network excitability. They express transmitter receptors, for instance metabotropic GABAB receptors (GABABR), and are capable of gliotransmitter release in a Ca2+-dependent process. Astroglial Ca2+-signals and subsequent gliotransmitter release have been linked to the potentiation of excitatory transmission as well as the onset and progression of epileptiform activity. As essential components of the main inhibitory transmission system in the CNS, astroglial GABABR are putative key elements in epileptogenesis. Therefore, we aimed at assessing the implication of astroglial GABABR in the generation and perpetuation of epileptiform activity and corresponding Ca2+-signals.

In an mTLE model of kainate-evoked seizures, we tested the impact of astroglial GABABR using conditional knockout mice. We observed a GABABR cKO-induced reduction of the number of seizures during status epilepticus (SE) and prolongation of the latent phase. During SE, large astroglial Ca2+-waves occured in cortices of cKO as well as control animals.

Thereby, our works suggest the GABAB receptor as a promising target for the treatment of different forms of epilepsy, which is still lacking for many patients.

since 2009     Full Professor (W3) and Head of the Department of Molecular Physiology, CIPMM,     University of Saarland, Homburg, Germany

1985         Diploma in Biochemistry, Institute of Neurobiology, University of Heidelberg