Surrounded by the Pacific Ocean on one side and the East China Sea on the other, Okinawa is an ideal place for marine science research. The coral reefs of the Okinawa islands are amongst the most biologically diverse ecosystems in the world. OIST scientists are engaged in research projects addressing some of the most pressing issues faced by the oceans, such as conserving coral reefs and understanding hydrothermal vent ecosystems. 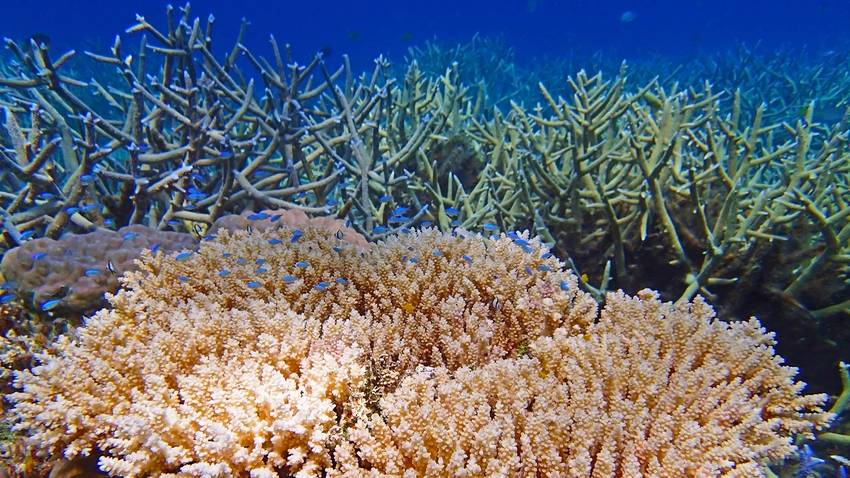 Seeking renewable, reliable, and affordable energy sources is a global challenge in this era of the so-called “Fourth Industrial Revolution.” It is all the more relevant to the Japanese people in the aftermath of the Great East Japan Earthquake and the ensuing Fukushima nuclear disaster in 2011. OIST scientists are making progress in advancing new solar cell technology and exploring ocean currents to bring the dream of utilizing cost-effective renewable energy sources, such as solar power or wave energy, into reality. 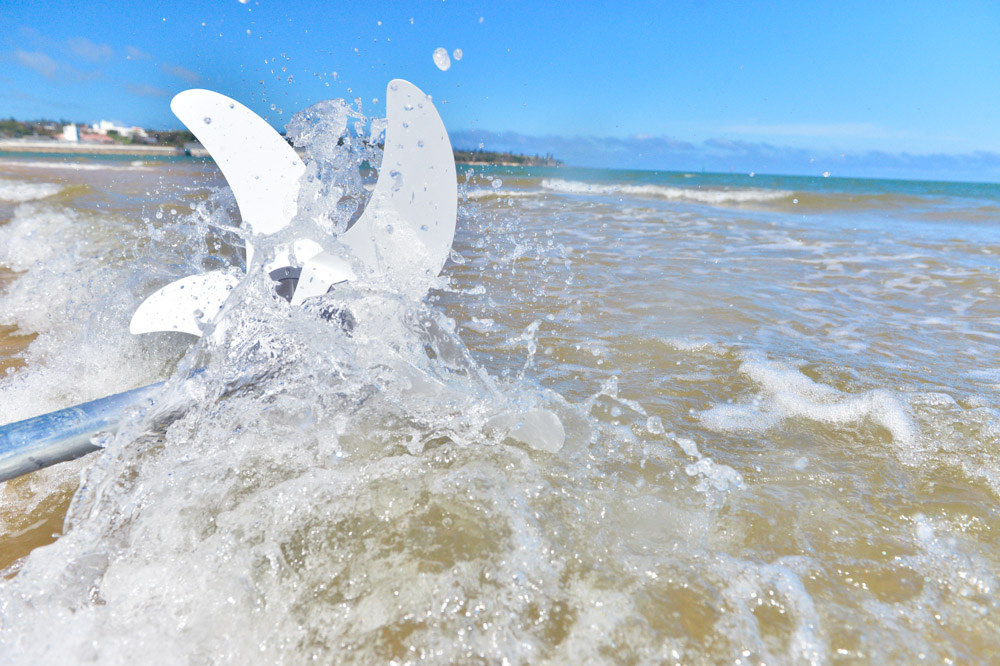 As the modern society is making strides in advancing healthcare and improving the quality of life for everyone, developing new tools and technology to fulfill the demand of fast-changing medical world is a critical component in life sciences. OIST scientists leverage research results in fundamental sciences to create advanced tools and techniques that have implications in healthcare, such as cancer treatment, high precision measurement (such as medical CT scans), and microfluidic platforms that have revolutionized medical diagnostics. 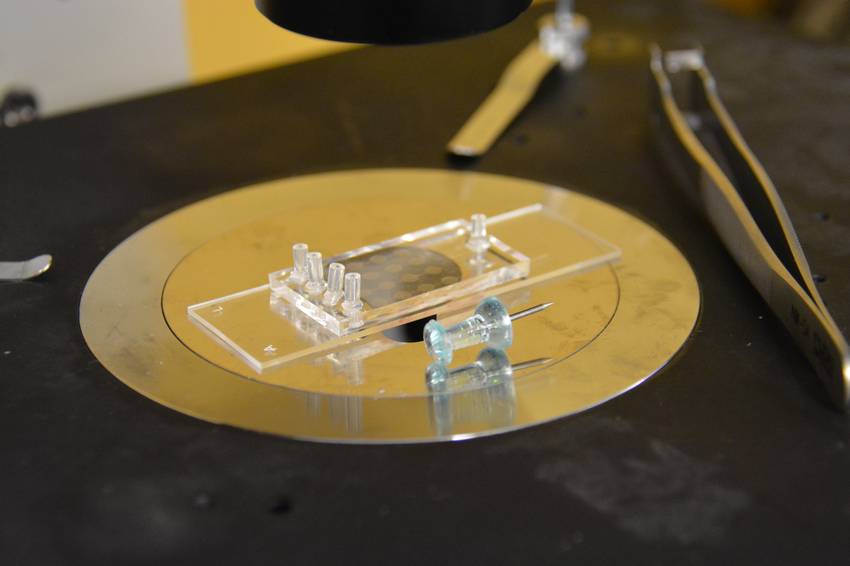 Is there room for improvement in self-driving car technology? Are our eyes the window into our brain? How do we acquire higher computational prowess to simulate the complexity of the human brain? What is Japan’s Brain/MINDS Project and what is OIST’s role here? 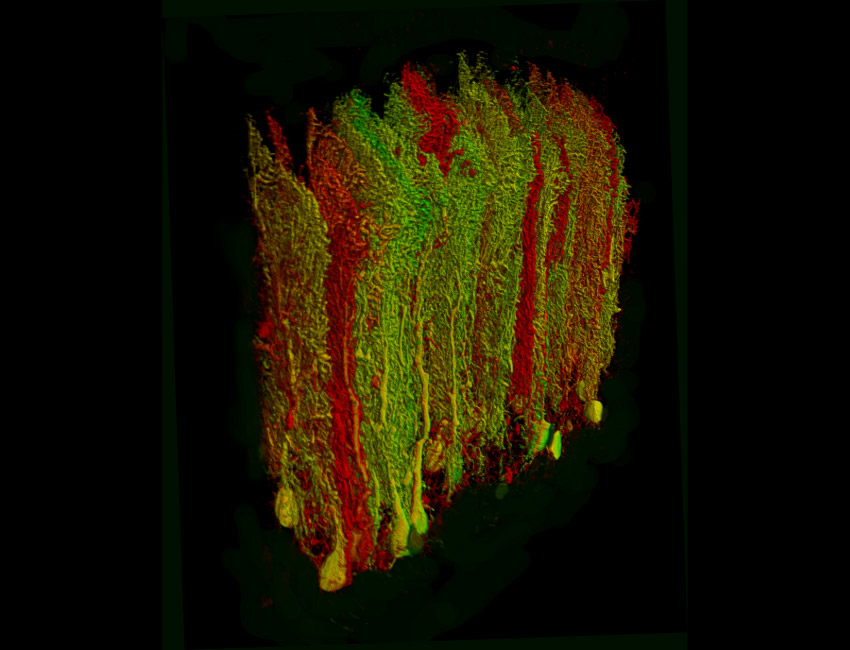 A 2012 survey of schools by the MEXT reported that 2.5% of six-to-fourteen-year-old students have difficulties in school due to behavioral problems consistent with symptoms of attention deficit hyperactivity disorder (ADHD). Meanwhile, a growing number of Japanese children are being prescribed psychotropic drugs to treat depression, ADHD, and schizophrenia. However, medication use is not always the only, or most appropriate, treatment strategy. Psychosocial interventions, such as parent guidance, collaborative support with the school, and individual counseling with the child, are often needed but less widely available in Japan. The OIST Children’s Research Center aims to fill in the gaps, bringing a parent training program to Okinawa in support of the families of children with ADHD. The program is also on its way to be adopted by institutions in mainland Japan. 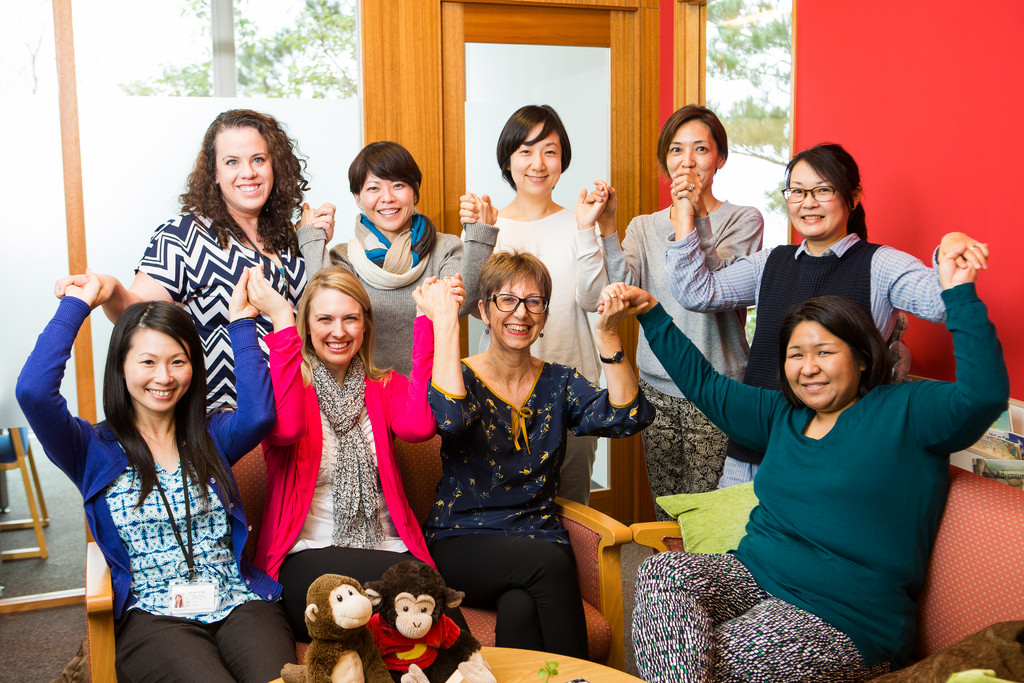