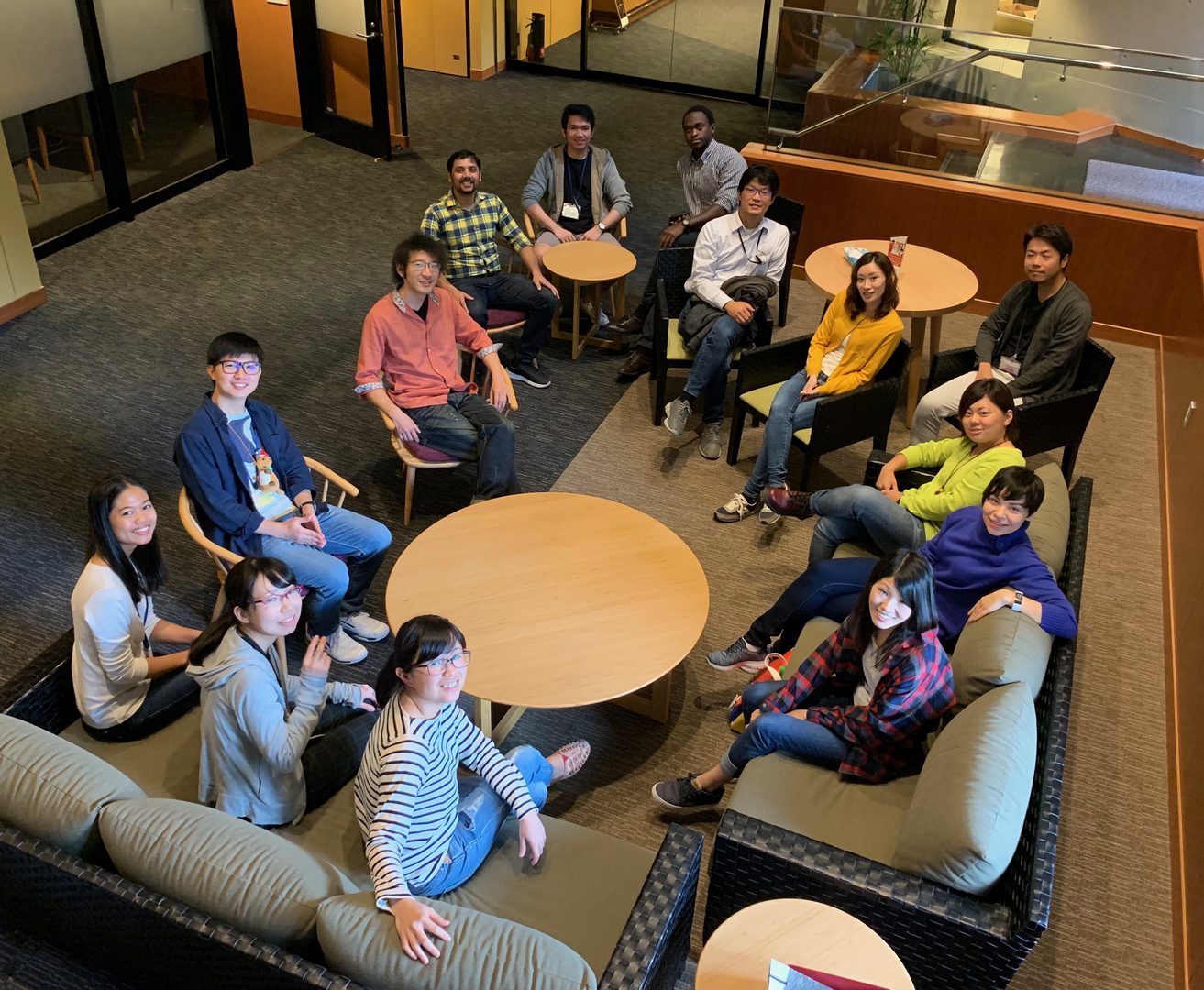 The origin of neurons and the evolution of the central nervous system (CNS) are not well understood. In particular, the physiological nature of the first neurons has not been elucidated, and likewise it remains unsolved whether the CNSs of extant bilaterians began with an organized array of nerve net or by a primordial neuronal aggregation. Understanding molecular and cellular features of the nervous systems of the extant basal metazoans - early-branching animal lineages including poriferans, placozoans, ctenophores, and cnidarians - is pivotal to answering these questions. Recent genomic and cellular studies on model basal metazoans have provided new genetic insights into our understanding of the early evolutionary processes of the cellular “neuronalization” and the neural centralization.

Our research projects currently include (1) the anatomical and physiological dissections of the nervous systems of the basal metazoans, and (2) the analysis of genetic mechanism(s) underlying development of the regionalized (semi-centralized) nervous system of cnidarians. Our unit also employs (3) a systematic and comprehensive approaches of neurophysiological features of the basal metazoans. We combine cutting-edge experimental techniques (omics, genetics, and imaging) and informatics technologies (molecular phylogeny and mass spectrometry) to reconstruct the early evolutionary processes of the nervous system.

The origin of the nervous system is one of the most exciting questions in biology. In recent years, thanks to sequencing of genomes of basal metazoans, evolutionary biologists have made spectacular advances in unveiling primitive neuronal components. For example, genes involved in neuronal physiological functions are conserved among bilaterians, cnidarians, and even sponges. The latter possess sensory cells, but not neurons, providing insights into the origin of neurons. Recent findings in the basal metazoans have also raised several important questions, including whether a nervous system arose only once, or multiple times, and whether neural condensations in bilaterian and cnidarian branches reflect a homologous ancestral nature or a paraphyletic neural character. Answers to these questions are pivotal in reconstructing the molecular and cellular features of the nervous systems that existed in ancestral metazoans.

We are now studying 1) genetic repertoires and expression of “neural” genes, 2) neurotransmitters/neuromodulators, and 3) protein machineries such as pre-synaptic and post-synaptic macromolecular complexes to gain functional insights into the ancestral nature of neurons. In order to perform these studies in a systematic way, we are trying with our collaborators to establish constant laboratory cultures of basal metazoan species. 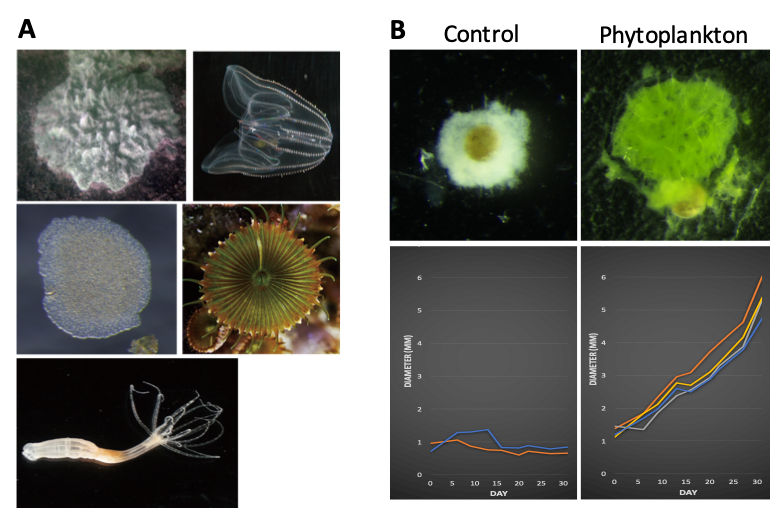 Figure 2: (A) Basal metazoan species in our hand. (B) A stable laboratory culture has so far been established for a poriferan species. This culture system can be run in chemically and biologically clean, allows us to perform the high-quality proteomics/metabolomics analyses in Porifera.

3.2 Systematic Peptidomics of the Basal Animals

In animal kingdom, peptides are widely utilized as intercellular signaling molecules, such as neuropeptides and peptide hormones. They control metabolism, development, behavior and many other biological phenomena as master regulators. Despite their diverse and essential roles in animal biology, it is still largely unknown how the peptide signaling system evolved especially at the early phase of animal evolution.

In FY2017, we continued to work on establishment of analytical system for highly sensitive identification of endogenous peptides.  We combined nano-flow liquid chromatography and Orbitrap-based mass spectrometry device. This enabled highly sensitive detection of endogenous peptides, as well as acquisition of their fragment spectra. The acquired fragment spectra were then searched against amino acid sequences derived from genome or transcriptome dataset to identify the structures of endogenous peptides. We applied this analytical workflow to early branching metazoan lineages including Cnidaria, Placozoa, Ctenophora, and Porifera. Computational prediction of peptides, especially short ones, from genomic sequences still remains difficult and not reliable enough for authentic peptide identification. We believe that this approach will enable us to identify novel peptides from the basal animal lineages and open up a new avenue for understanding the complexity of ancestral peptide systems and their physiological functions.

We have so far identified a number of novel peptides from basal metazoans, which have not been predicted from genomic sequences. Immunohistochemical analysis using antibodies that we recently made have revealed many of these peptides are expressed in a specific population of neurons. We are now studying the developmental and anatomical features, and physiological functions of the neuropeptides.