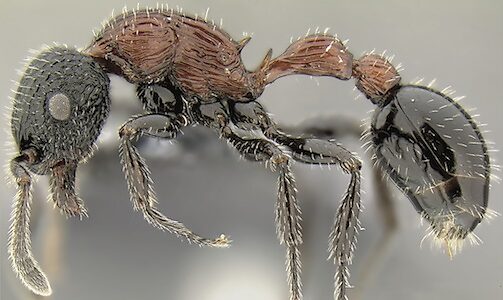 Discovering, documenting, and understanding biological diversity has been a central task of biological science since the time of early explorers. In the past 250 years, researchers have steadily accumulated information on what species exist in nature, where they occur around the globe, the ecological communities within which they are a part, their phenotypic traits, their evolutionary relationships, and more recently-the information contained in their genomes. However, this accumulated information has been scattered widely across the literature or buried in museum collections around the world, and thus has been too fragmented for synthetic, large-scale studies seeking general patterns.

Recently, advances in computation and biodiversity informatics have led to a new era of data synthesis; all these scattered bits of information are being aggregated to reveal broad patterns and provide a snapshot of the current state of knowledge. While much progress has been made for well studied groups such as vertebrates, hyperdiverse invertebrate groups are lagging behind. This represents a major challenge as invertebrates represent ~80% of biodiversity and, according to several recent studies, are severely affected by the current biodiversity crisis. Assembling global-scale and comprehensive datasets about their ecology and distribution is thus critically needed to address both basic questions in in ecology and evolution as well as effectively implement global conservation initiatives.

Ants are among the most ecologically dominant animal taxa, and are relatively well studied compared with other arthropods, thus are a good exemplar arthropod group. For nearly 30 years, the ant biodiversity community has been ahead of the curve in efforts to organize information in taxonomic catalogs, specimen databases, image repositories, and web portals. More recent efforts have built upon this foundation and put together complementary datasets focusing on specimens, geographic occurrences, communities, morphological and ecological traits, etc. However, none of these datasets can be considered near finished as it will be decades before the global ant inventory is complete.

The goal of this mini-symposium is to bring together the primary groups working on ant data synthesis projects to take stock of current progress and identify priorities for the next phase.