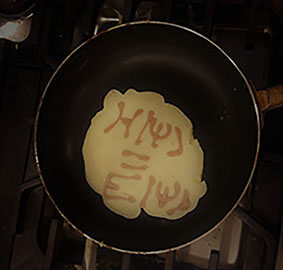 Abstract: When analizing the time limitations associated with quantum evolution one can ask: For how long does one have to wait in order to see something happening? This is the basic question addressed by studies on the quantum speed limit. An alternative and complementary question to ask is: How much happens during a certain amount of time? We addressed this second question. To this end, we introduced a measure for the amount of dynamical evolution exhibited by a quantum system during a time interval in terms of how distinguishable from each other are, on average, the states of the system at different times. We investigate some properties of the measure showing that, for increasing values of the interval’s duration, the measure quickly reaches an asymptotic value given by the linear entropy of the energy distribution associated with the system’s (pure) quantum state. This leads to the formulation of an entropic variational problem characterizing the quantum states that optimize the evolution measure for a given mean energy. Such optimal states can be regarded as those that evolve the most under given energy resources.

Looking forward to seeing many of you at the seminar.