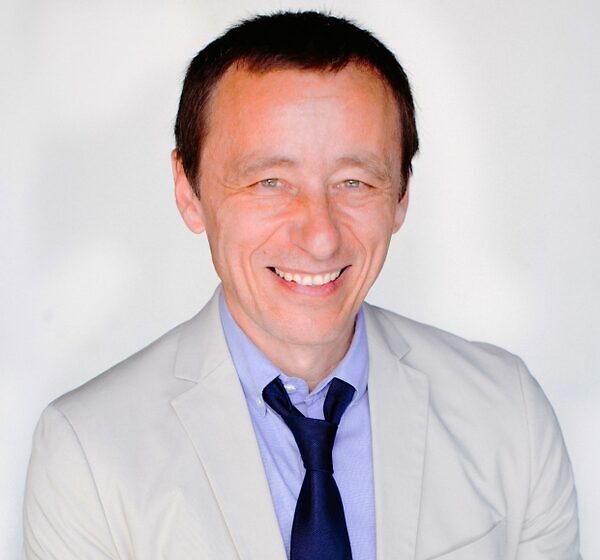 RAM 2021 is proud to announce our next seminar by Dr. Ivan Soltesz: "Organization and control of hippocampal circuits", to be held on Tuesday, July 27th at 9:00 am in seminar room L4E48 or Zoom.

Dr. Soltesz is a James R Doty Professor of Neurosurgery and Neurosciences, at Stanford University. His major research interest is focused on neuronal microcircuits, network oscillations, cannabinoid signaling, and the mechanistic bases of circuit dysfunction in epilepsy.

Ivan Soltesz received his doctorate in Budapest and conducted postdoctoral research at universities at Oxford, London, Stanford, and Dallas. He established his laboratory at the University of California, Irvine, in 1995. He became full Professor in 2003 and served as department Chair from 2006 to July 2015. He returned to Stanford in 2015 as the James R. Doty Professor of Neurosurgery and Neurosciences at Stanford University School of Medicine. His major research interest is focused on neuronal microcircuits, network oscillations, cannabinoid signaling, and the mechanistic bases of circuit dysfunction in epilepsy. His laboratory employs a combination of closely integrated experimental and theoretical techniques, including closed-loop in vivo optogenetics, paired patch-clamp recordings, in vivo electrophysiological recordings from identified interneurons in awake mice, 2-photon imaging, machine learning-aided 3D video analysis of behavior, video-EEG recordings, behavioral approaches, and large-scale computational modeling methods using supercomputers. He is the author of a book on GABAergic microcircuits (Diversity in the Neuronal Machine, Oxford University Press), and editor of a book on Computational Neuroscience in Epilepsy (Academic Press/Elsevier). He co-founded the first "Gordon Research Conference on the Mechanisms of neuronal synchronization and epilepsy" and taught for five years in the "Ion Channels Course" at Cold Springs Harbor. He has over 30 years of research experience, with over 20 years as a faculty involved in the training of graduate students (total of 16, 6 of them MD/PhDs) and postdoctoral fellows (20), many of whom received fellowship awards, K99 grants, joined prestigious residency programs and became independent faculty.