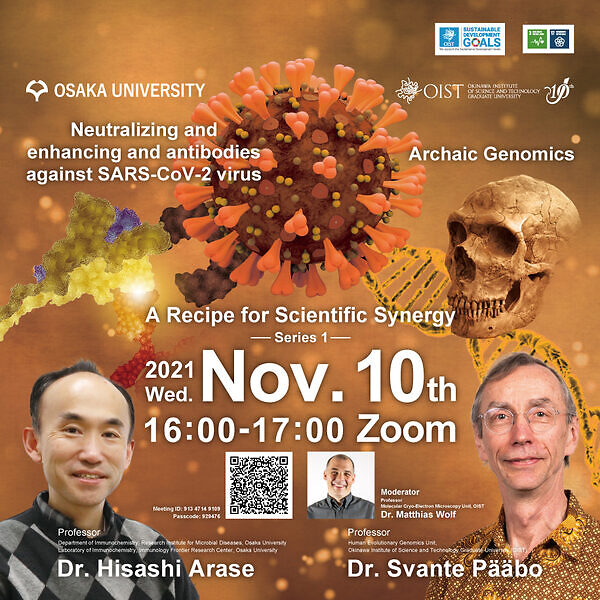 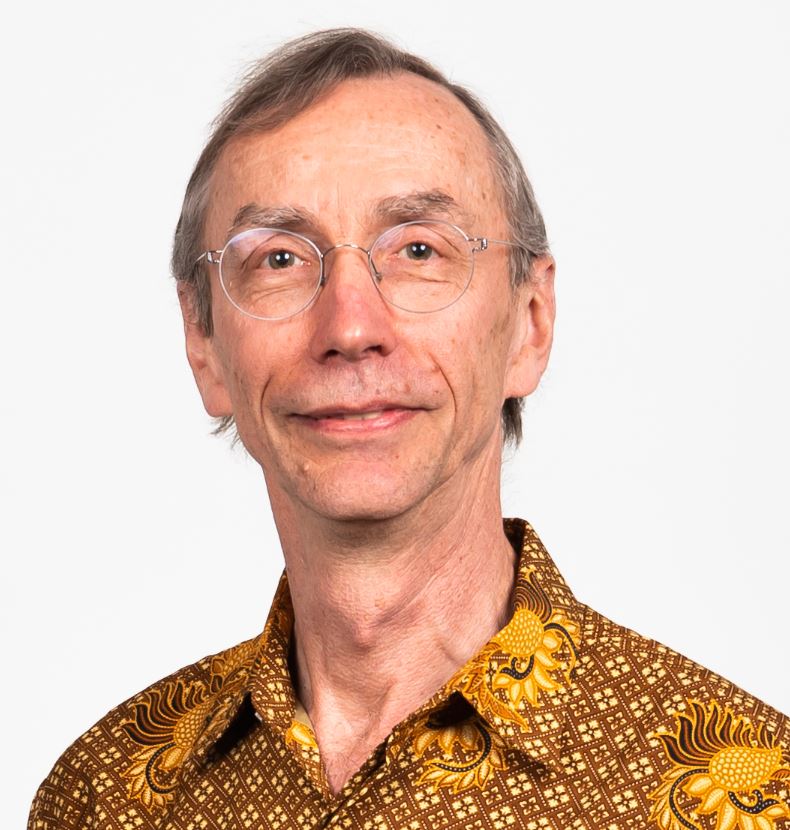 Our laboratory works on methods to retrieve DNA from ancient bones and other tissue remains. We take a particular interest in Denisovans and Neandertals, extinct human forms. We have shown that gene flow occurred among modern human ancestors and these archaic hominins. As a consequence, about 2.0% of the genomes of people living outside Africa come from Neandertals while about 4.0% of the genomes of people living in Oceania come from Denisovans. These genetic contributions have numerous physiological and medical consequences today. I will discuss recent insights into archaic genetic variants affect pain sensitivity, the risk for miscarriages, and the risk to develop severe disease when infected by SARS-CoV-2.

Profile:
—  Svante Pääbo has developed techniques and approaches that allow DNA sequences from archaeological and paleontological remains to be determined. This has allowed ancient DNA from extinct organisms, humans, animals and pathogens to be studied. His research group has determined high-quality Neandertal genome sequences and discovered Denisovans, a previously unknown hominin group distantly related to Neandertals. 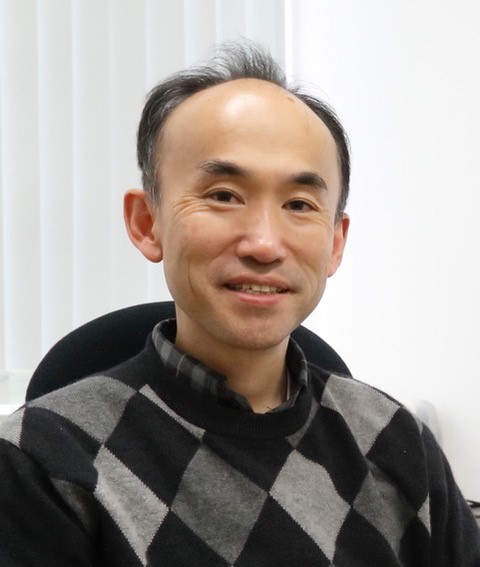 Title："Neutralizing and enhancing and antibodies against SARS-CoV-2 virus"

Profile:
— Hisashi Arase has been studying host-pathogen interaction, especially focusing how pathogens have escaped from immune response and how immune system acquired host-resistance to such pathogens. Especially, we have demonstrated several immune evasion mechanism through inhibitory receptors not only in viruses but also in malaria parasites. We are thinking that infectivity-enhancing antibody is one of molecules involved in immune evasion by SARS-CoV-2. 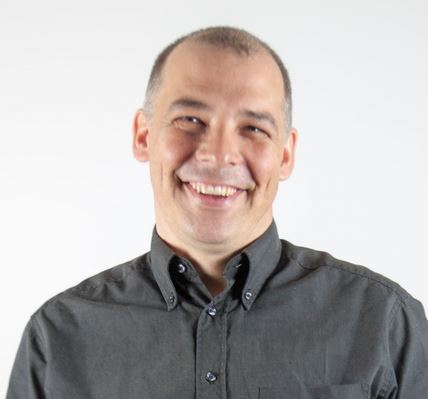