The mission of the DNA Sequencing Section (hereinafter referred to as SQC) is to promote advances in biological science by providing researchers in genomic analyses with the latest and most advanced technologies. SQC offers OIST researchers next-generation sequencing (hereinafter abbreviated as NGS) services in a wide range of NGS applications including de novo genome sequencing, re-sequencing, RNA sequencing, and ChIP sequencing. We help researchers with their planning, library preparation, library quantification and sequencing.

As of March 2013, SQC has been equipped with seven next-generation sequencing instruments shown in the table below. An Ion Proton sequencer manufactured by Life Technologies was newly installed in January 2013 and its operation has started for OIST researchers.

SQC moved from Okinawa Health Biotechnology Research and Development Center in Uruma city to the main campus’ Center Building in Onna village at the end of June 2012.

Monthly operating of each is shown below. Genome Sequencer FLX+ shows it as the number of runs, and Illumina sequencers (Genome Analyzer IIx, HiSeq2000, and Miseq) show it as the number of cycles. (Note that Genome Analyzer IIx takes 5 days to 2 weeks per sequencing and each month in the chart shows the start date of the sequencing.) Sequencer operating rate varies depending on the number of requests but the operating rate became lower in summer because our laboratory was relocated from Uruma to Onna campus.​ 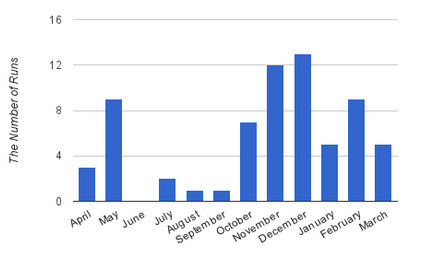 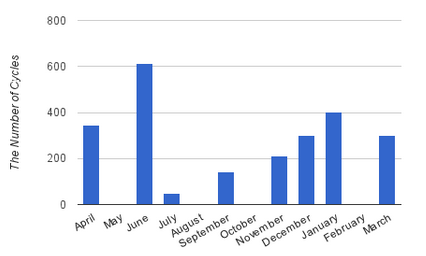 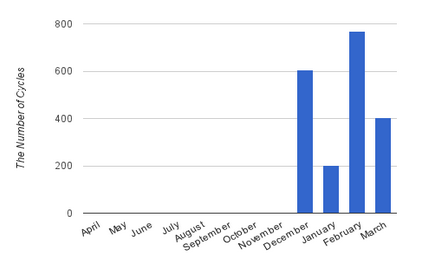 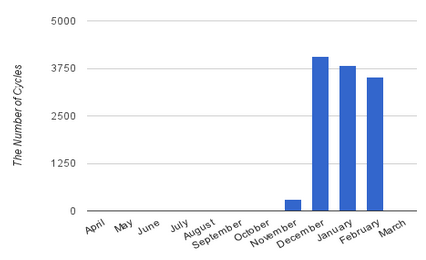 SQC provided Beckman Coulter Company with the result of data quality improvement using MoFlo XDP (flow cytometer) for bead sorting in the protocol of GS FLX+. The method was introduced at the company’s website. (See. 4.2 Books and other on-time publications)

Continuing from 2011, we had the periodic meeting of NGS-technical exchange among the following four institutes/universities in Okinawa: Okinawa Industrial Technology Center, Okinawa Prefectural Agricultural Research Center, the University of the Ryukyus (Tropical Biosphere Research Center and Faculty of Medicine), and us (OIST SQC). In FY2012, three meetings were held at three different venues for the purpose of the introduction of their sequencing facilities to the others (See 6. Meetings and Events). It results in deepening our understanding related to NGS in technical and equipmental aspects.

* SQC and SQC members are underlined.​

* The article was published by OIST researchers who used our sequencing service. The author expressed their gratitude to SQC in acknowledgement in the article.​

3.2. Book and other on-time pulication (by SQC)

Flow cytometry applications in the website of Beckman Coulter, Inc.

3.3. Oral and Poster Presentations (by SQC)​

Tips for sample preparation in NGS  -Usage of digital PCR-

The latest method of  library Construction for NGS

Genome Sequencing of Botryococcus and Aurantiochytrium.

Next generation management of OIST SQC