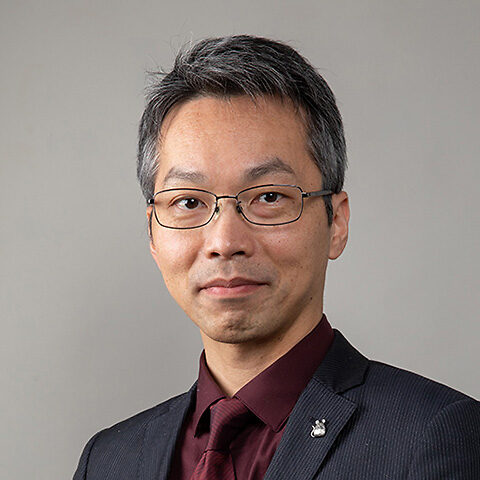 Plastic change in the efficiency of signal transmission between neurons underlies the formation of memory and adaptive behavior. Short-term memory is generated by rapid potentiation or depression of synaptic transmission. Engravement of long-term memory requires physical formation or deconstruction of the synaptic structure constituting the neuronal circuit. Traditionally, these two memory formation processes were considered to occur serially; i.e. synapses that rapidly changed their signal transmission efficiency will subsequently be structurally stabilized or pruned. However, our study has shown that short and long-term memory are formed in parallel. Genetic deletion of glutamate-releasing anion channels in glial cells or optogenetic manipulation of glial activity specifically impaired or augmented the online learning during the training period while the offline learning that developed upon the rest period remained intact. Glia senses the synaptic activity in the surroundings and releases glutamate from their cytosol via anion channels, which amplify synaptic signals. This glial amplification mechanism is required for efficient adaptive control of motor behavior. We also found that cerebellar Bergmann glial cells ‘eat’ their neighboring neuronal elements within healthy living brain tissue. This Bergmann glial engulfing of synapses was enhanced upon motor learning in mice’s cerebellum. Moreover, pharmacological blocking of this engulfment inhibited synaptic structural changes, resulting in part of the offline learning and memory process being lost. These results show that online and offline learnings are parallel processes and both of the learnings are differentially affected by the glial activity.