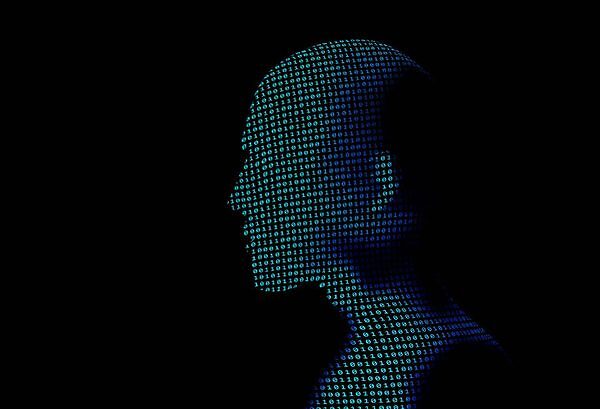 Special Lecture
Methods and Assumptions for Uploading Consciousness in 20 Years: Law of Nature, Artificial Consciousness and its Subjective Test 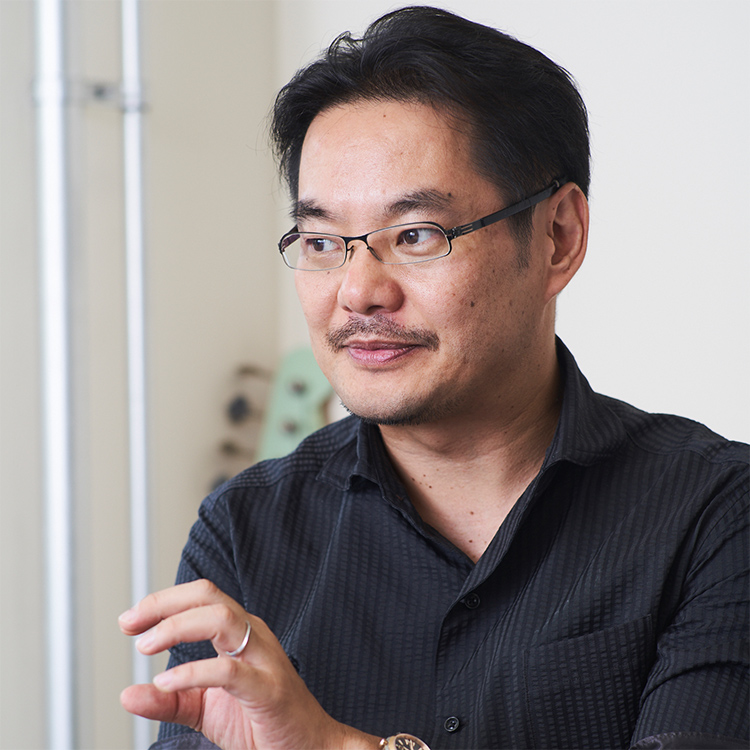 Associate Professor, The University of Tokyo
Founder, MinD in a Device

The main goal of the talk is to introduce an experimental method to test various hypotheses on consciousness. Inspired by Sperry's observation that split-brain patients possess two independent streams of consciousness, the idea is to implement candidate neural mechanisms of visual consciousness onto an artificial cortical hemisphere and subjectively test whether conscious experience is evoked in the device's visual hemifield [1-2]. That is, we replace one hemisphere of our own brain with a mechanical hemisphere which candidate hypotheses of consciousness are implemented, and subjectively test whether we perceive a unified consciousness—say, whether the right and left visual fields appear as a unified whole. If we do, then we can conclude that consciousness resides in the mechanical hemisphere, and that it is linked with the consciousness in the remaining biological one. The test is valid under a widely believed assumption that intact non-split brain functions as a “master-master” system in regard to visual consciousness.

The outline of presentation is as follows. Firstly, to provide the very definition of consciousness and as an introduction to experimental consciousness studies, I will briefly mention my own previous work [3-5]. Secondly, I show that we may overcome the so-called Hard Problem of consciousness by introducing novel laws of nature. Next, I discuss that validation of such laws of nature for consciousness requires an “analysis by synthesis” approach, say, an attempt to construct artificial consciousness. The above proposed subjective test for artificial consciousness is critical for the approach, - we may not build flying machines by trial and error in space, where we don’t have the means to test it -, and possesses the potential to transform consciousness research into proper science, where hypothesis formulation and experimental validation is repeated to shed light on natural phenomena.

1. Watanabe, M. “A Turing test for visual qualia: an experimental method to test various hypotheses on consciousness.” Talk presented at Towards a Science of Consciousness 21-26 April 2014, Tucson: online abstract 124