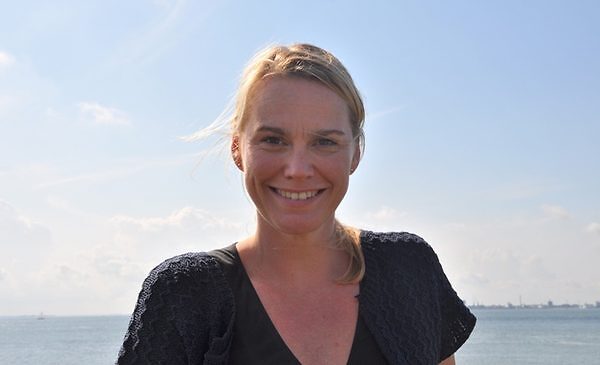 Title: "Evolution of Planktonic Gastropods in an Acidifying Ocean"

Abstract:
The oceans are becoming more acidic as they absorb rising levels of CO2 from the atmosphere at geologically unprecedented rates. Understanding the impact of these changes on marine biodiversity is top priority for scientists, managers and policy makers. Planktonic gastropods, and more specifically pteropods, have been the subject of intense research into the effects of ocean acidification (OA) and are proposed as bioindicators to monitor the impacts of global change on open ocean ecosystems. However, a solid evolutionary framework is lacking, which hampers their use as sentinel organisms to assess the effects of past and present changes in ocean chemistry. I will present results from a phylogenomic dataset combined with fossil evidence, which show that major pteropod groups have much earlier origins than commonly thought. Our results highlight the resilience of planktonic gastropods to past, and possibly future, perturbations in the ocean's carbonate system.