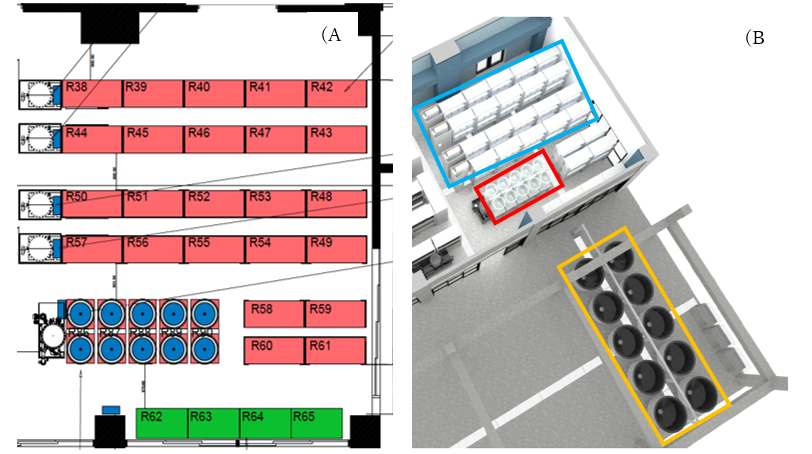 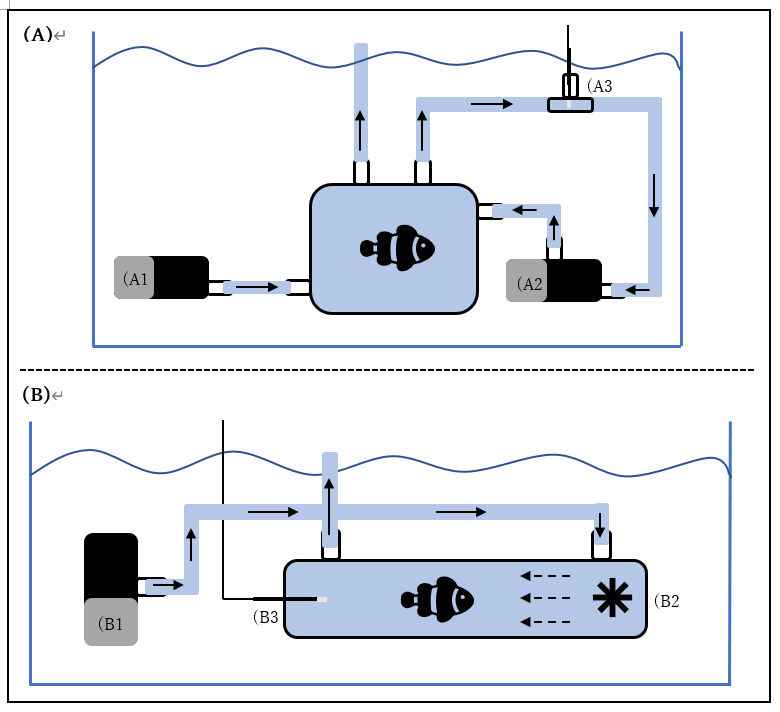 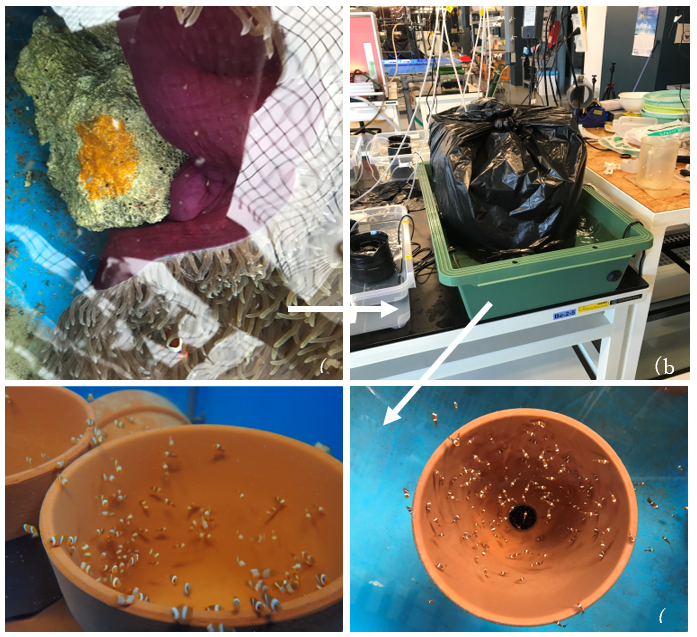 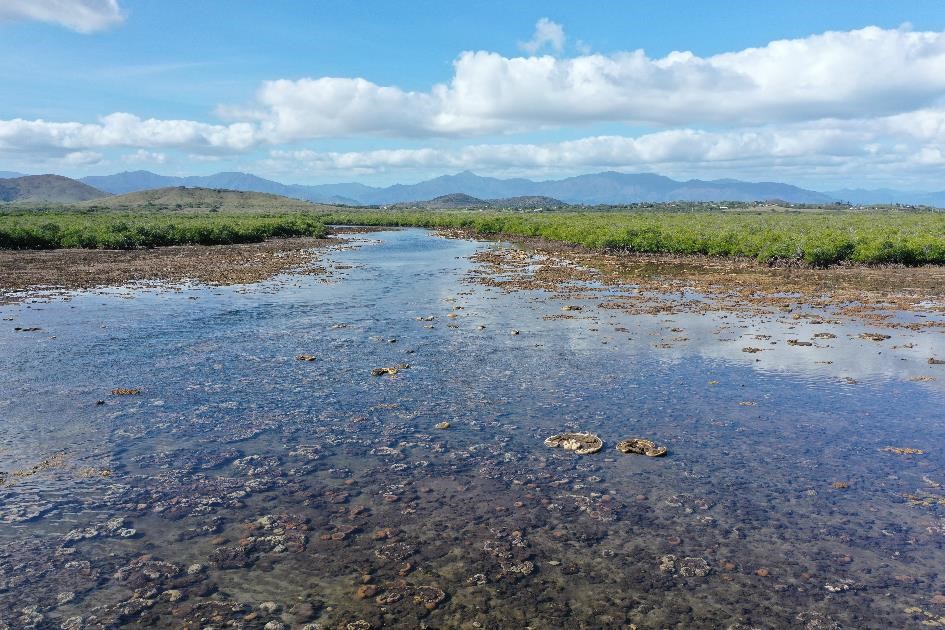 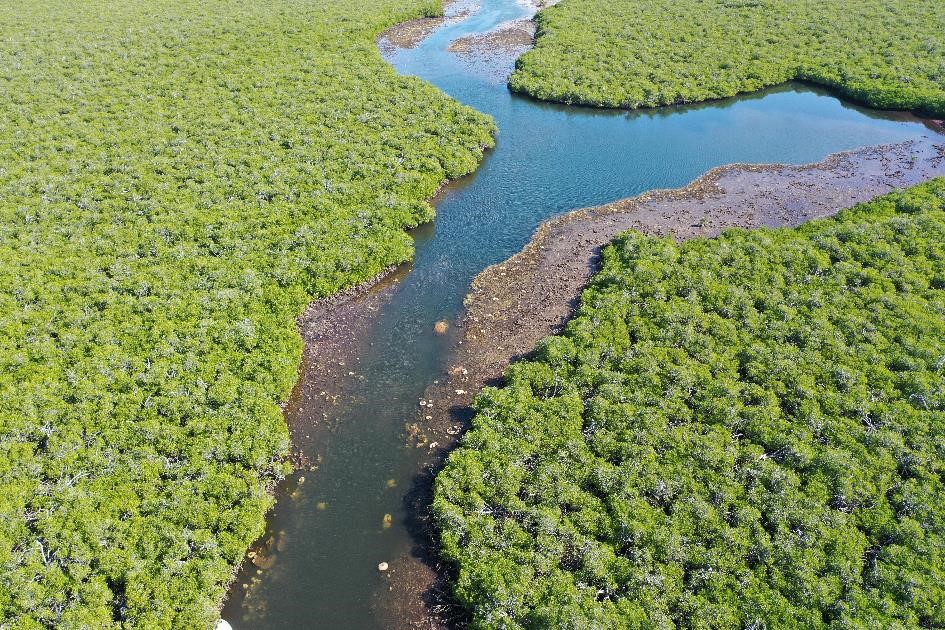 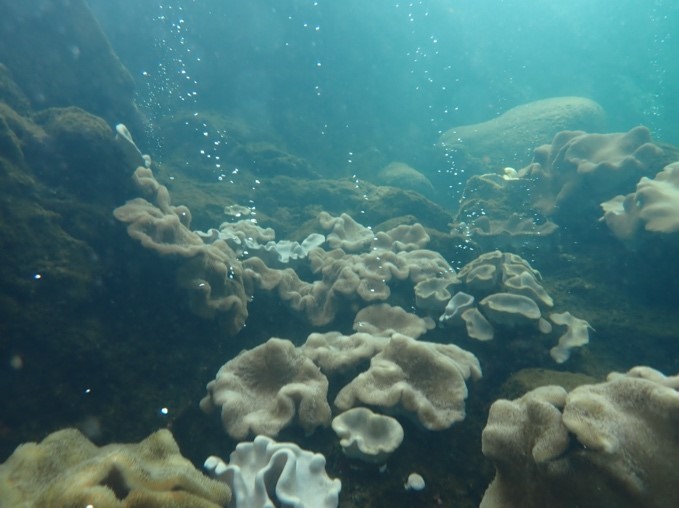 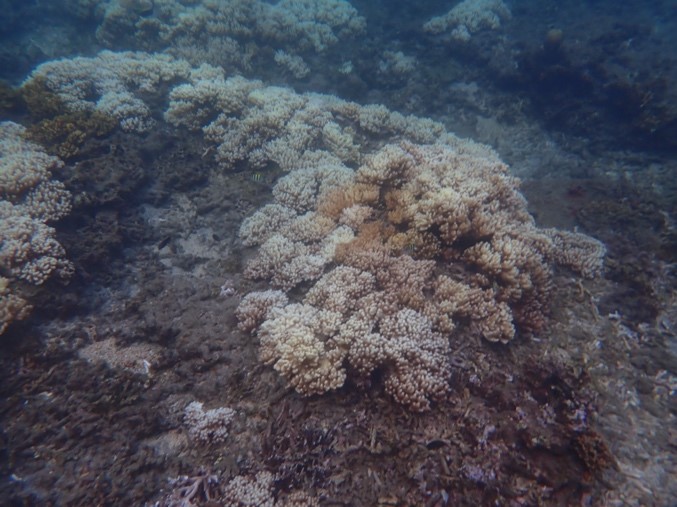 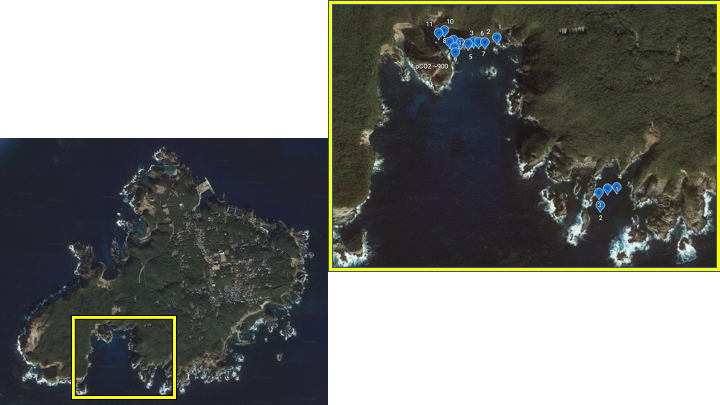 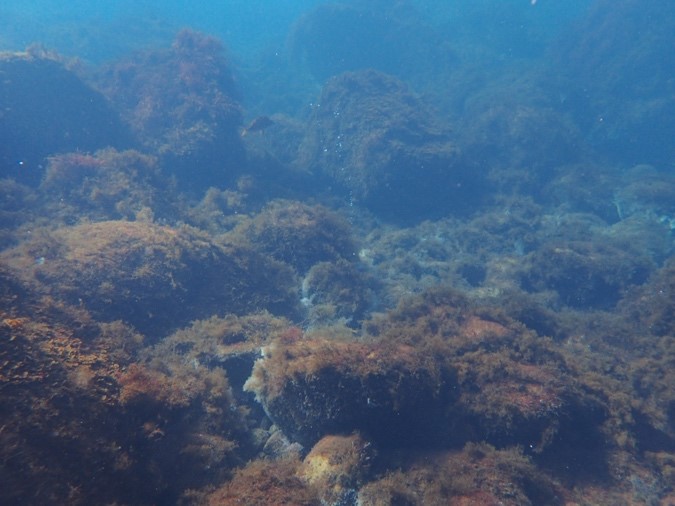 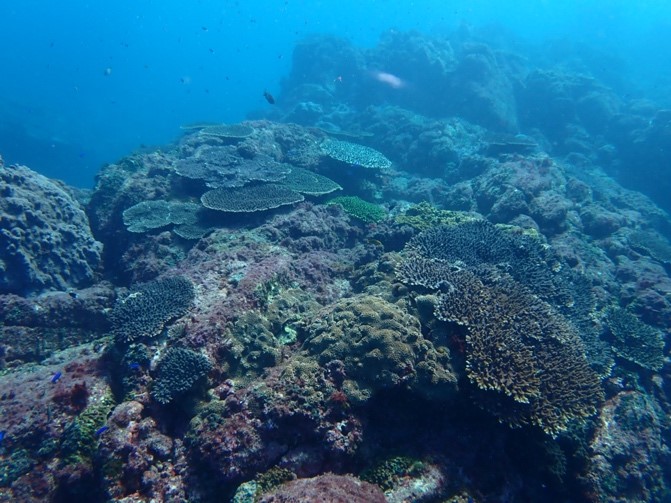 Since the industrial age, anthropogenic activities have resulted in a consistent increase of sea surface temperature and ocean acidification, causing a world-wide shuffling of species, as part of an overall poleward range shift in both terrestrial and aquatic ecosystems. Specifically for coral reef recruitment, a tropical decrease and subtropical increase at the 20° latitude have been recorded with shifts to the more temperate areas of Southern Japan. This “tropicalization” raises the questions whether the Ryukyu arc islands could be experiencing this poleward shift along its axis (taking into account the effect of the Kuroshio current) and if it is also acting as a refugia for the migrating coral reef communities from near the equator.

Are the high latitude coral communities in Okinawa and Southern Japan the future areas of refuge for the range-shifting reef organisms, with the help of Kuroshio? Even if so, how would all the coastal development taking place in Okinawa affect this in the short-term and how immediately disruptive it could be? Could these migrating organisms be fitter compared to the original residents and what implications does this have for the future biodiversity of Okinawa? And how could the climate change be affecting the speciation process in the long-term, when compared to the past drastic changing phases in the climate?

The current climate-driven range shifts and therefore the opening-up of novel niches could serve as a window to see into and characterize the process of speciation with hybridization and adaptive radiation. Searching for and studying these newly created potential hybrid zones, we could gain a better understanding of speciation mechanisms in a changing and connected ecosystem. This hybrid swarm theory of adaptive radiation could be tested using population genetics and transcriptomics, in the nature and in the laboratory using the clownfish model organism.

In an increasingly warm world, it is crucial to understand how the changing conditions are affecting the species for more effective mitigation and conservation efforts. Effective design and management of MPAs can be achieved using the information gained from population connectivity and genomics studies, which can point to important sites of refuge/recruitment/nurseries. Temporal and spatial sampling for and studying eDNA across Okinawa and Japan can characterize the effects of the immediately disruptive anthropogenic activities such as coastal development and reconfiguration on biodiversity.