[Seminar] Martin Biehl: "Interpreting systems as solving POMDPs: a step towards a formal understanding of agency" 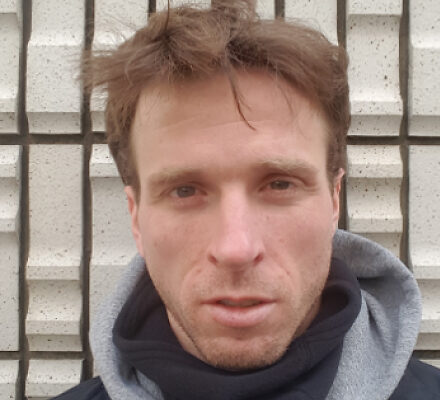 Martin Biehl is a senior research scientist at Cross Labs. His main research interest is in Bayesian agents and information theory, focusing on foundations of individuality, goal-directedness and imagination/deliberation inside dynamical systems. He obtained his doctoral degree from the University of Hertfordshire, UK.

Title: Interpreting systems as solving POMDPs: a step towards a formal understanding of agency

Under what circumstances can a system be said to have beliefs and goals, and how do such agency-related features relate to its physical state? Recent work has proposed a notion of interpretation map, a function that maps the state of a system to a probability distribution representing its beliefs about an external world. We build on this approach, proposing a notion of interpretation not just in terms of beliefs but in terms of goals and actions. To do this we make use of the existing theory of partially observable Markov processes (POMDPs): we say that a system can be interpreted as a solution to a POMDP if it not only admits an interpretation map describing its beliefs about the hidden state of a POMDP but also takes actions that are optimal according to its belief state. An agent is then a system together with an interpretation of this system as a POMDP solution. We do not believe that all agents are captured by our approach but for those who are we now have a precise definition.