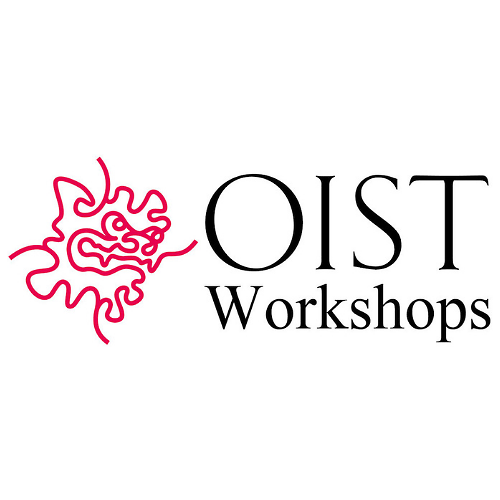 A properly formed nervous system is critical for numerous aspects of animal life from motor movement, cognition, and appropriate emotional responses. Neural development requires the precise coordination of many cellular events including tissue morphogenesis as well as cellular specification, differentiation, migration, and axonal pathfinding. For example, the neural plate folds to form the neural tube that later becomes the cerebral ventricles of the brain and the central canal of the spinal cord. Once formed, stem cells that line the ventricles produce both the neurons and glial cells that form the central nervous system. Progenitors or neurons migrate to their proper location, and then differentiate. After neurons reach the right places, they send axons and dendrites for connectivity. Both axons and dendrites navigate using a variety of guidance cues to arrive and synapse on appropriate target neurons. Synapses are refined by neural activity, and many exuberant synapses are eliminated using both activity-dependent and -independent mechanisms. Moreover, neural development continues throughout adult life as exemplified by adult neurogenesis in certain locations such as the hippocampus and olfactory bulb. Importantly, proper neural development is required for normal brain function such as learning and memory, and defects in neural development cause neurodevelopmental diseases such as attention-deficit/hyperactivity disorder (AHHD), autism, and cerebral palsy. This workshop brings together world-class researchers whose work is revealing how nervous systems develop in the brain and spinal cord, and how deficits in neural development cause human disorders.