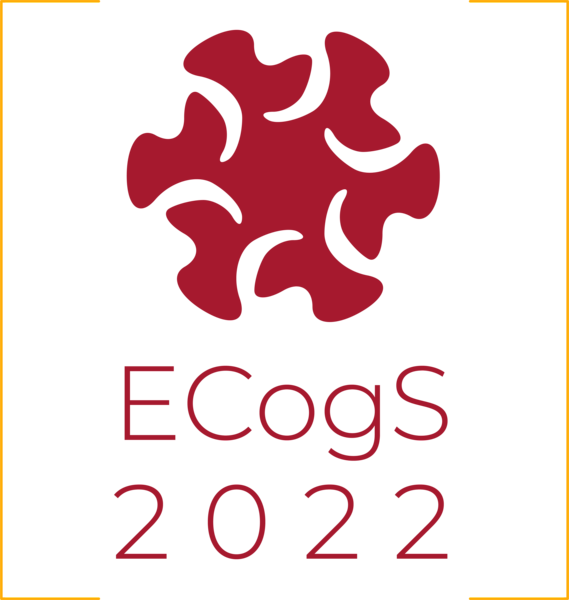 The interdisciplinary field of cognitive science was officially inaugurated over half a century ago, and since then it has considerably expanded its scope. What is the relationship between life and mind? What is the influence of behavior on the brain? How is human consciousness shaped by our interaction with the sociocultural environment, with language and technology?

It is time for a Copernican revolution in cognitive science: for too long has it been assumed that the brain is the stationary center of a person’s cognitive universe. The International Conference on Embodied Cognitive Science (ECogS) will bring together approaches that are theoretically and methodologically diverse yet united in their commitment to an alternative orientation, one in which embodied interaction plays the primary organizing role of life, mind, and consciousness.

The aim of this conference series is to facilitate the development of this new orientation in both conceptual and experimental terms.

We look forward to welcoming you at the Okinawa Institute of Science and Technology Graduate University, which is especially suitable for hosting such an interdisciplinary event. We also hope that you will enjoy the enchanting atmosphere of Autumn in Okinawa.

For more details and information on how to apply please visit the ECogS 2022 Website.