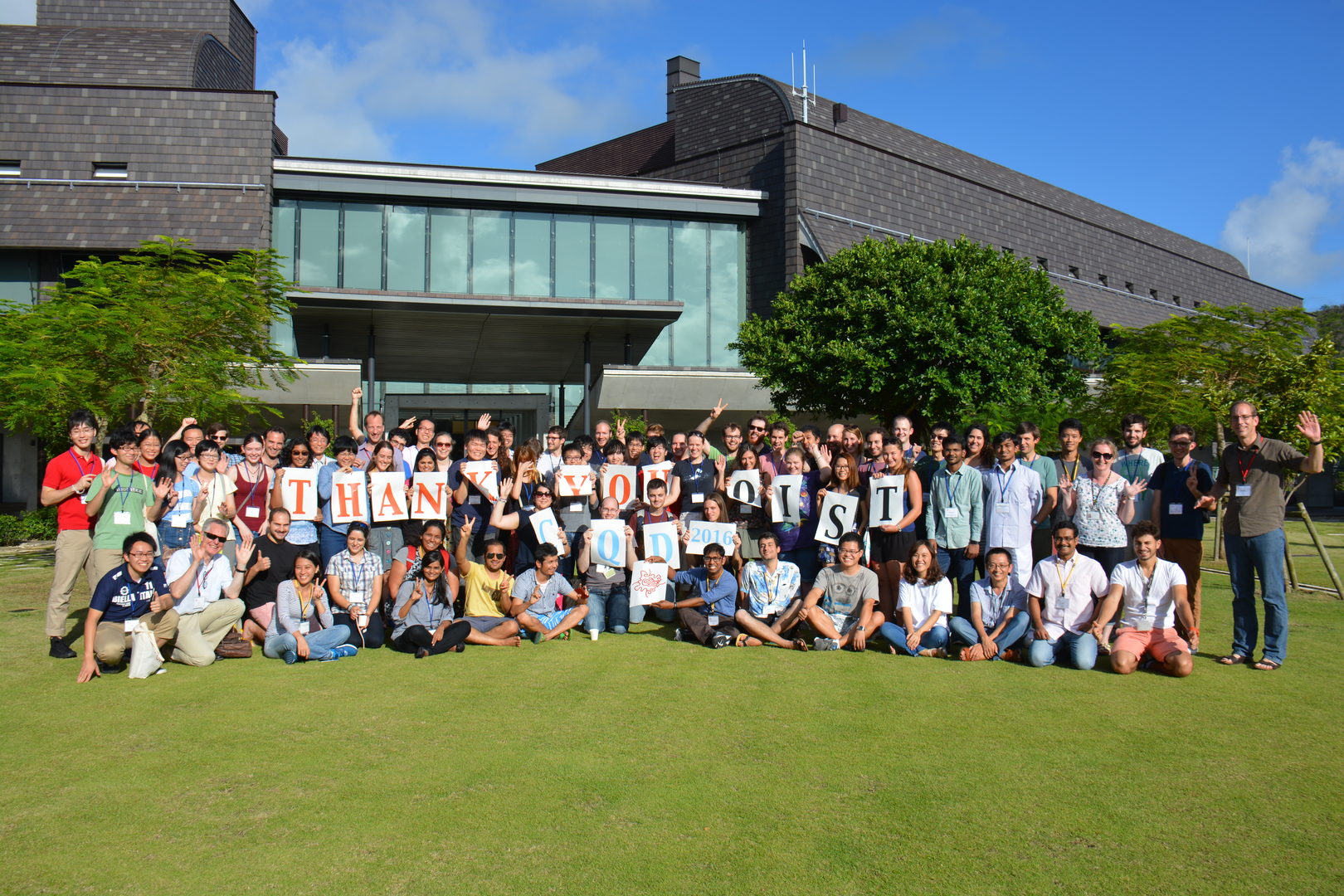 This year the school is co-funded by the CSTI ImPACT programme, one of whose aims is research towards quantum artificial brains and quantum simulations [link here]. Information about the programme will be available at the school.

Lectures: Building with crystals of light and quantum matter
I:  From superfluids to magnets
II:  From clocks to computers
III: From  atoms to molecules