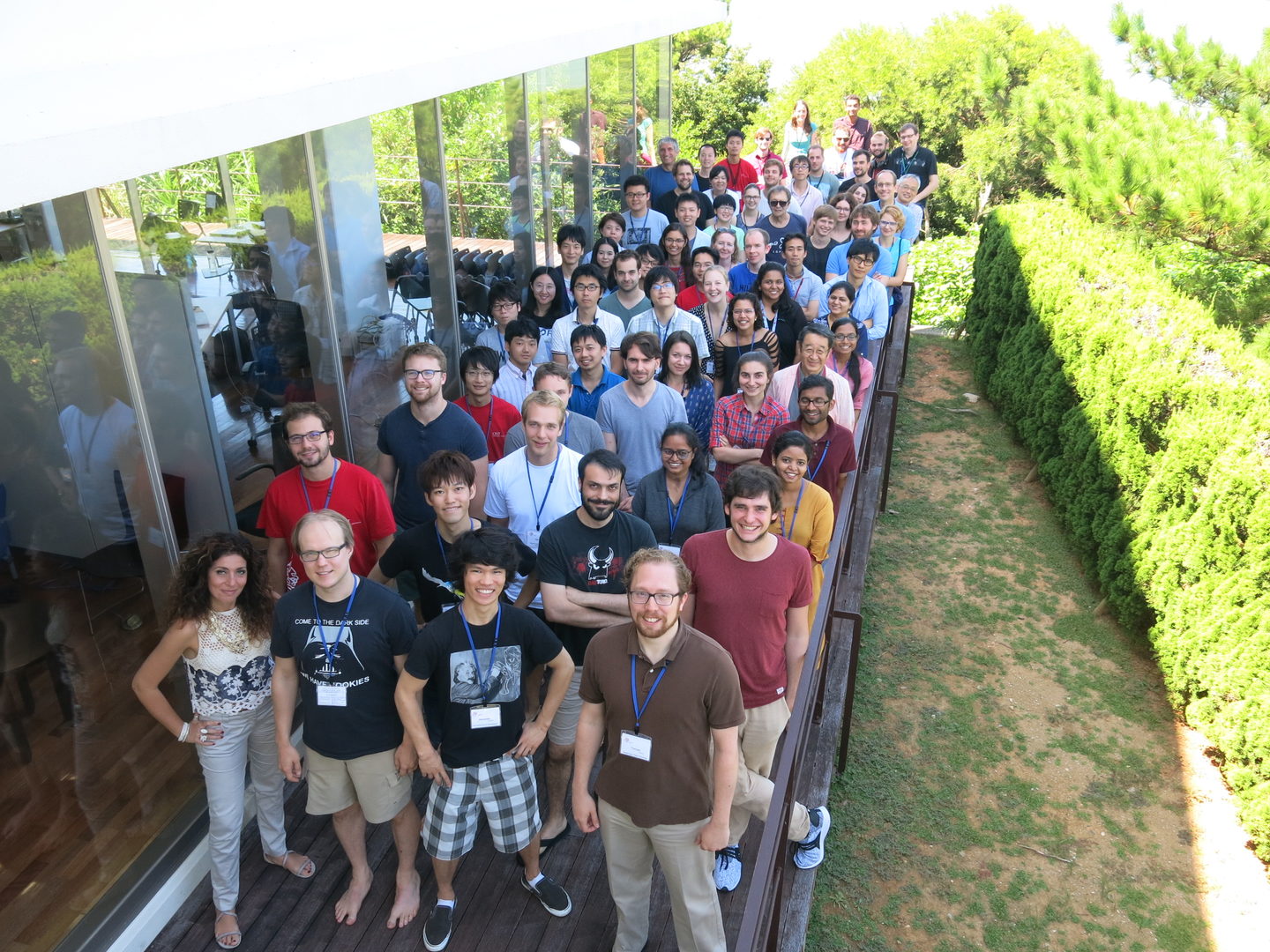 Lecture I  Bose-Einstein condensation. From the discovery to modern results.

Contents
a) Itinerant ferromagnetism in two-component Fermi gases. Stoner mechanism and beyond it.
b) P-wave superfluids of identical fermions. Px+iPy topological superfluid. Critical temperature and stability in free space and in a lattice