Toward Making the Invisible and Complicated Understandable: Microscopy Across Scales and Modalities 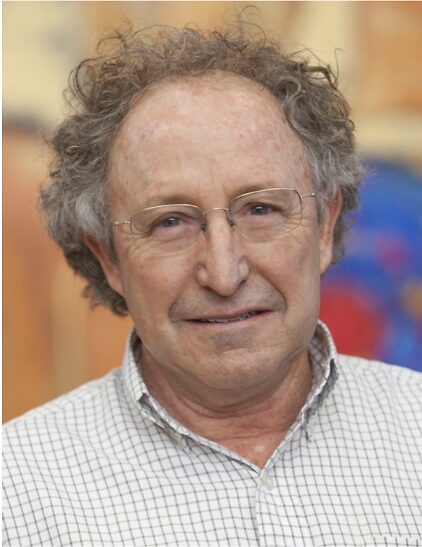 Prof Mark Ellisman is the Director of the National Center for Microscopy and Imaging Research (UC San Diego) and since 1996, has served as the founding director of the UCSD Center for Research in Biological Systems.  Dr. Ellisman established NCMIR in 1988 to achieve greater understanding of the structure and function of the nervous system by developing 3D light and electron microscopy methods. As a founding fellow of the American Institute of Medical and Biological Engineering, Dr. Ellisman has received numerous awards including the Jacob Javits Neuroscience Investigatory Award from the National Institutes of Health (NIH) and the Creativity Award from the National Science Foundation (NSF).

A grand goal in cell biology is to understand how the interplay of structural, chemical and electrical signals in and between cells gives rise to tissue properties, especially for complex tissues like nervous systems. New technologies are hastening progress as biologists make use of an increasingly powerful arsenal of tools and technologies for obtaining data, from the level of molecules to whole organs, and at the same time engage in the arduous and challenging process of adapting and assembling data at all scales of resolution and across disciplines into computerized databases.  This talk will highlight projects in which development and application of new contrasting methods and imaging tools have allowed us to observe otherwise hidden relationships between cellular, subcellular and molecular constituents of cells, including those of nervous systems.  New chemistries for carrying out correlated light and electron microscopy will be described, as well as recent advances in large-scale high-resolution 3D reconstruction with LM, TEM and SEM based methods.  Examples of next generation cell-centric image libraries and web-based multiscale information exploration environments for sharing and exploring these data will also be described.