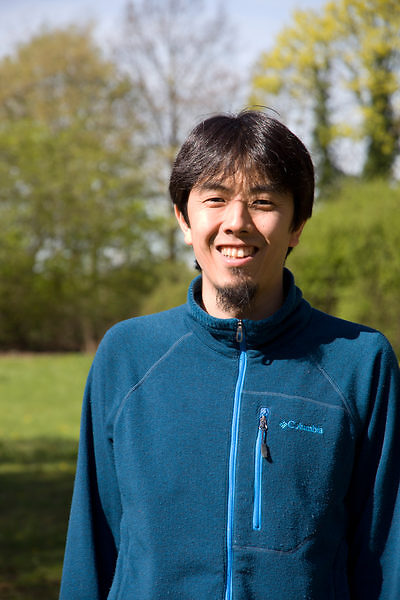 The infection of plants by pathogens is causing a considerable economic loss to agricultural industries. Recent studies estimated that the global yield loss due to biotic stresses averages over 23 percent of the estimated attainable yield across major cereals. An understanding of the fundamental mechanisms underlying disease resistance processes is expected to provide novel ideas for improving the current situation.

During the last several decades, extensive analyses revealed that plants utilize a two-branched immune system for defense against pathogens. In the first branch, transmembrane pattern recognition receptors (PRR) are used to recognize and respond to slowly evolving pathogen-associated molecular patterns (PAMP). In the second branch, either a direct or an indirect recognition of the pathogen through disease-resistance (R) proteins is used for response to pathogen virulence factors (effectors). The R-gene mediated resistance has been widely used in crop improvement. However, the resistance is pathogen race-specific and, frequently, a rapid breakdown of the resistance has been reported. Consequently, alternative approaches to provide a broad-spectrum, durable resistance in crops are highly desirable. Meanwhile, several studies have implied that manipulation of the PRR-mediated immune system can be a smart strategy to enhance the broad-spectrum resistance.

While extensive genetic screens successfully identified a number of PRRs and components which affect abundance and maturation of PRRs, signal transduction mechanisms that lead to defense responses is thus far limited. This partly stems from limitations of forward genetics caused by lethality and/or genetic redundancy. Accordingly, we have been taking “proteomics” and “comparative genomics” approaches to understand the basic framework of the PRR-mediated immune system. Our recent findings based on “shotgun phosphoproteomics” and studies of an emerging model plant “liverwort Marchantia polymorpha” will be discussed.