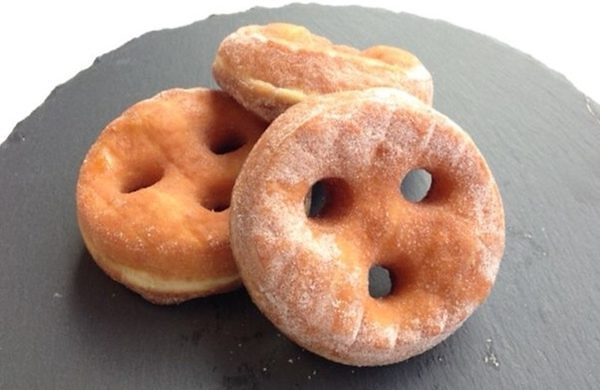 Algebraic Topology is a classical branch of mathematics.  Its origins are combinatorial, based on triangulations of topological spaces.  In the later developments major algebraization of the subject has taken place, leading to the introduction of many algebraic invariants as we know them today.

​The Mini Course will be taught by Dmitry Feichtner-Kozlov, PI of the Applied Topology Unit. His unit is interested both in developing the formal theory, as well as in applying it outside of the field, for example to Theoretical Distributed Computing.