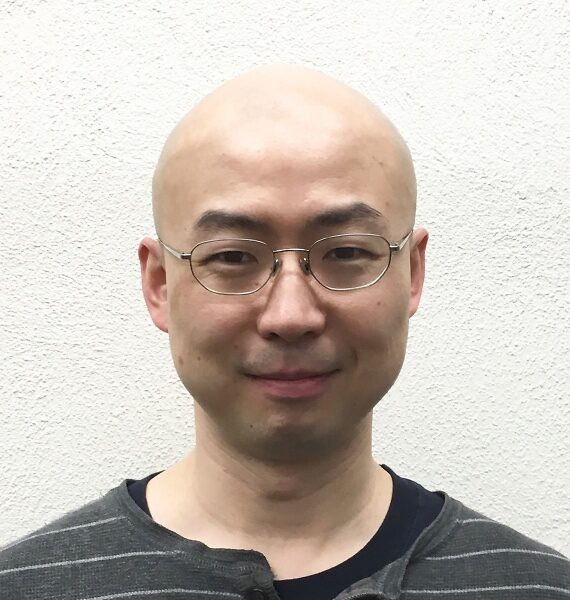 Covering phenomena ranging from the stability of liquid water on Mars to the formation of lipid bilayer in living cells, phase transitions are arguably the most universally studied topic in a wide range of fields, including physics, chemistry, materials science, geology, and biology. The formal theory for phase transitions at finite temperature was developed in the early 70's as the celebrated renormalization group approach. However, in the zero temperature limit, where thermal fluctuations are no longer dominant, correlations between fermions and/or bosons can be affected by fluctuations of a quantum nature. This phenomenon, known as a quantum phase transition, has been widely studied in both condensed matter and atomic physics but a clear general understanding is still lacking.  Here, using pressure as the athermal tuning mechanism, I discuss quantum phase transitions in itinerant spin and charge density waves, represented by the model systems Cr and NbSe2. Microscopic insights drawn from direct x-ray diffraction measurements not only proves the existence of a continuous quantum phase transition in these systems, but they also reveal the itinerant nature of the spin and charge instabilities. These x-ray diffraction results are combined with macroscopic electronic transport measurements to provide a complementary understanding of the direct signatures of fluctuations and scaling exponents at the pressure-driven quantum critical point.

Yejun Feng was born in Shanghai, China. He went to Fudan University for his Bachelor degree in Physics. After that, he came to the United States, and got a Master of Arts degree from the City College of New York, and a Ph.D. degree from the University of Washington in 2003, both in Physics.  He joined Prof. Thomas Rosenbaum’s group at the University of Chicago for his postdoctoral research, focusing on x-ray and electrical transport studies of high-pressure driven quantum phase transitions and related quantum fluctuation phenomena. He joined Argonne National Laboratory in 2007 as an Assistant Physicist to continuously develop x-ray magnetic diffraction probe of quantum phase transitions in various antiferromagnetic and charge ordered systems, while simultaneously hold a joint appointment as an Associate at the James Franck Institute of the University of Chicago.  He is currently a Physicist in the X-ray Science Division of the Argonne National Laboratory.