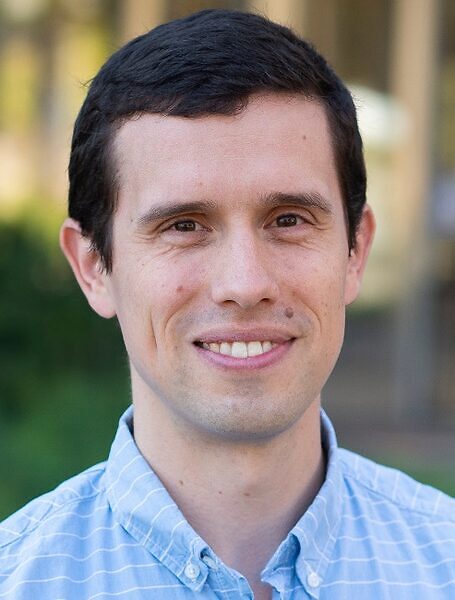 Trapped ions give us a high degree of detailed control of their spin and motional quantum degrees of freedom, which has enabled a large number of experiments in quantum optics, quantum computing, simulation and networking as well as precision metrology and others. We present a quantum architecture consisting of a linear chain of trapped 171 Yb+ ions with individual laser beam addressing and readout. The collective modes of motion in the chain are used to efficiently produce entangling gates between any qubit pair. In combination with a classical software stack, this becomes in effect an arbitrarily programmable fully connected quantum computer. We also use the same level of control to study interesting quantum phenomena using the motional degrees of freedom directly, such as the hopping and blockade of individual phonons under the Jaynes-Cummings-Hubbard model. We have also performed the first simulation of exotic para-particles, which are parity-deformed oscillators that follow neither Bosonic nor Fermionic statistics. We also discuss improvements in trap technology for scaling up as well as other ideas for the future.

Norbert M. Linke is a Fellow of the Joint Quantum Institute at the University of Maryland, working on quantum applications with trapped ions, including quantum computing. Born in Munich, Germany, he graduated from the University of Ulm, and received his doctorate at the University of Oxford, UK, working on micro-fabricated ion-traps and microwave-addressing of ions. Before becoming a faculty member, he spent four years as a post-doc and research scientist in the group of Chris Monroe at the JQI where he led a project that turned a physics experiment into a programmable quantum computer.