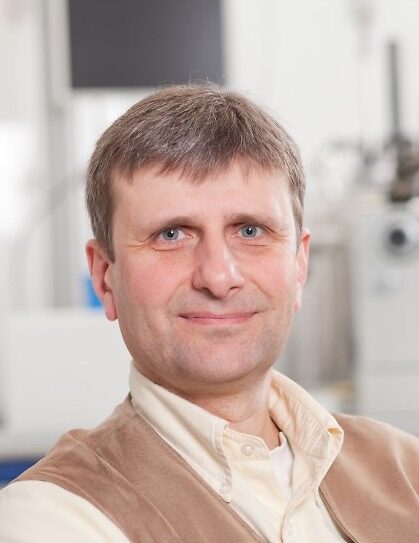 For the most part, contemporary proteins can be traced back to a basic set of domain prototypes, many of which were already present in the Last Universal Common Ancestor of life on Earth, around 3.5 billion years ago. The origin of these domain prototypes, however, remains poorly understood. We have proposed that they arose from an ancestral set of peptides, which acted as cofactors of RNA-mediated catalysis and replication. Initially, these peptides were entirely dependent on the RNA scaffold for their structure, but as their complexity increased, they became able to form structures by excluding water through hydrophobic contacts, making them independent of the RNA scaffold. Their ability to fold was thus an emergent property of peptide-RNA coevolution. Using a computational approach, we have retraced 40 of these peptides and are now exploring experimentally the mechanisms by which they could have yielded folded proteins.