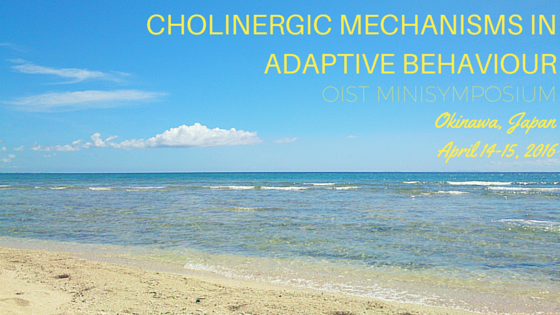 The goal of this symposium is to bring together a group of leading researchers investigating the role of acetylcholine within brain circuits responsible for learning and behavior. Acetylcholine has long been known to play a crucial role in adaptive behavior, but the limited access to the cholinergic neurons which release acetylcholine has limited progress. The recent availability of genetic approaches to targeting cholinergic neurons for experimental study, combined with sophisticated electrophysiological, behavioral and imaging approaches, has led to an explosion of new findings. The field is on the cusp of a major advance in understanding the role of acetylcholine at cellular, circuit, and system levels. In bringing this group together we aim to take an important step toward an integrated concept of the contribution of acetylcholine to higher brain function, and the underlying neural mechanisms, by discussing the following issues: